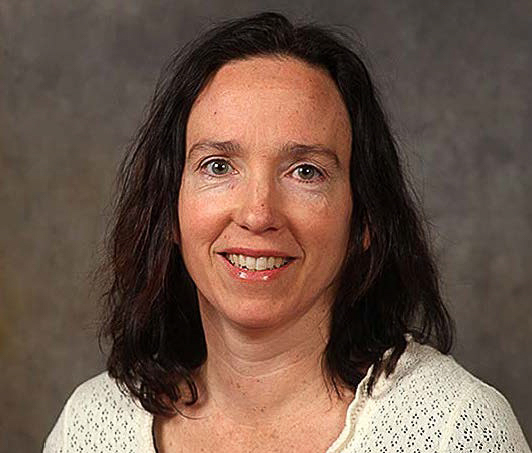 Marianne Sullivan, of Garrison, is a professor of public health at William Paterson University in Wayne, New Jersey.

Putnam County has six cases of 2019 Novel Coronavirus, and Dutchess has 31. Why should we be concerned?
Those are the reported cases. We are so behind on testing that we don’t yet understand the magnitude. In Seattle, which has more confirmed cases, researchers urged the health department to act early on because a genome analysis showed that the virus had already had several generations, meaning it likely had been circulating in the community undetected, possibly since January. In the absence of knowing who has the disease and its prevalence, we have to go to social distancing.

A big deal here is that it appears the virus may be passed even when a person doesn’t have symptoms, or when he or she has mild symptoms. It’s not like with other viruses, where if you stay home when you have symptoms, other people might be OK. If the healthcare system becomes overwhelmed [with serious cases], it will be challenging for providers to save as many lives as they could. That is what physicians are very concerned about in Italy.

This pandemic is not something that most Americans could have imagined. As we were sliding toward this weeks ago, my students were even asking, “Do you really think they’ll shut the university down?” Every time we met things got a little more serious.

Coronavirus has been compared to the flu. How is it different?

But there is hope. South Korea has shown you can slow the spread of the virus if you do widespread testing, isolate infected people and their contacts and do some social distancing, and it’s done that without infringing much on people’s liberties to the extent that China has done. I hope the U.S. can get up to speed and limit the surge. We can get a handle on it, but we have to work hard.

Is there a feeling among public health professionals that this was inevitable?

Yes, absolutely. The conversation about pandemic preparedness really got going after 9/11 and the anthrax attacks, which got people thinking about large-scale public-health disasters. Big-city health departments made plans, but, even so, it’s shocking to see it happening. One problem is that local and state public health departments have been underfunded for so long. When I worked in public health in California and Seattle there was never a time that our budgets were safe from cuts. The public health system is also a patchwork. For rural counties and poorly resourced cities, it’s going to be challenging.

Why did you go into public health?

It was the HIV epidemic. It was interesting to me how a health issue could become a larger social issue, and how existing inequalities could be exacerbated. It’s a recurrent theme in public health. This pandemic has brought out many the same sort of issues with racism and stigmas, seeing other people as the source of infection.

You have two sons. What have you told them about what’s going on?

I’ve told them this is a very unusual situation and why we need to practice social distancing. We’ve been working on handwashing. And we talked a little bit about how numbers grow exponentially.