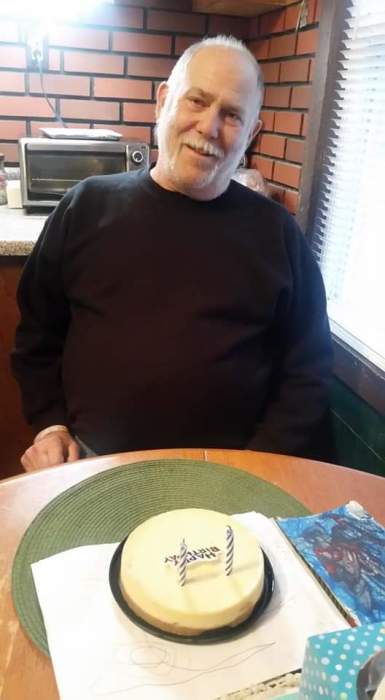 Known to his family and friends as “Highwater,” John is survived by his wife, Margaret (Peg); and his children: Jennifer Taveras (Esequiel), Troy Light; Christopher, Jennifer, Shanece, Justina, Connor, John J. Sgorbissa III and Shazeek Smith; his stepchildren: Harmonie, Thomas Dugas (Jenn) and Billy Guilbault (Maria). He was a beloved “Pop-Pop” to his many grandchildren.

A funeral service will be held for the immediate family, followed by interment in the family plot at Cold Spring Cemetery in a private ceremony. Memorial donations may be made to a charity of one’s choice, the Lymphoma & Leukemia Society (lls.org), or any animal shelter. 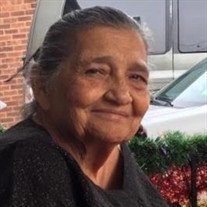 Andrea was born on Oct. 17, 1940, in Puerto Rico, the son of Higinio and Evangelia (Matos) Vasquez. On July 16, 1961, she married Luis Cruz, who died in 2011. Andrea was a member of the Tabernacle of Christ Church in Beacon and had a strong faith in God, her family said.

Her family said she was a devoted and loving mother and grandmother to her large family.

She is also survived by her siblings, Angela Vasquez, Marianna Vasquez and Santiago “Charlie” Vasquez.

Funeral services will be private, followed by interment at Fishkill Rural Cemetery.