Faced with diminished ticket sales and uncertainty about whether it will be able to host audiences in June because of the coronavirus pandemic, the Hudson Valley Shakespeare Festival has canceled the production this year of a work it commissioned, The Venetian Twins, and will present Richard III and Love’s Labor’s Lost consecutively, instead of in rotation, to provide more flexibility in hiring and rehearsing.

In addition, the festival is selling tickets at up to 44 percent off at hvshakespeare.org — from $25 to $60 each, with further discounts for children, students and seniors — that can be used for any performance. The discounts are designed to raise the funds needed to move forward while also giving ticket buyers flexibility, said Artistic Director Davis McCallum. 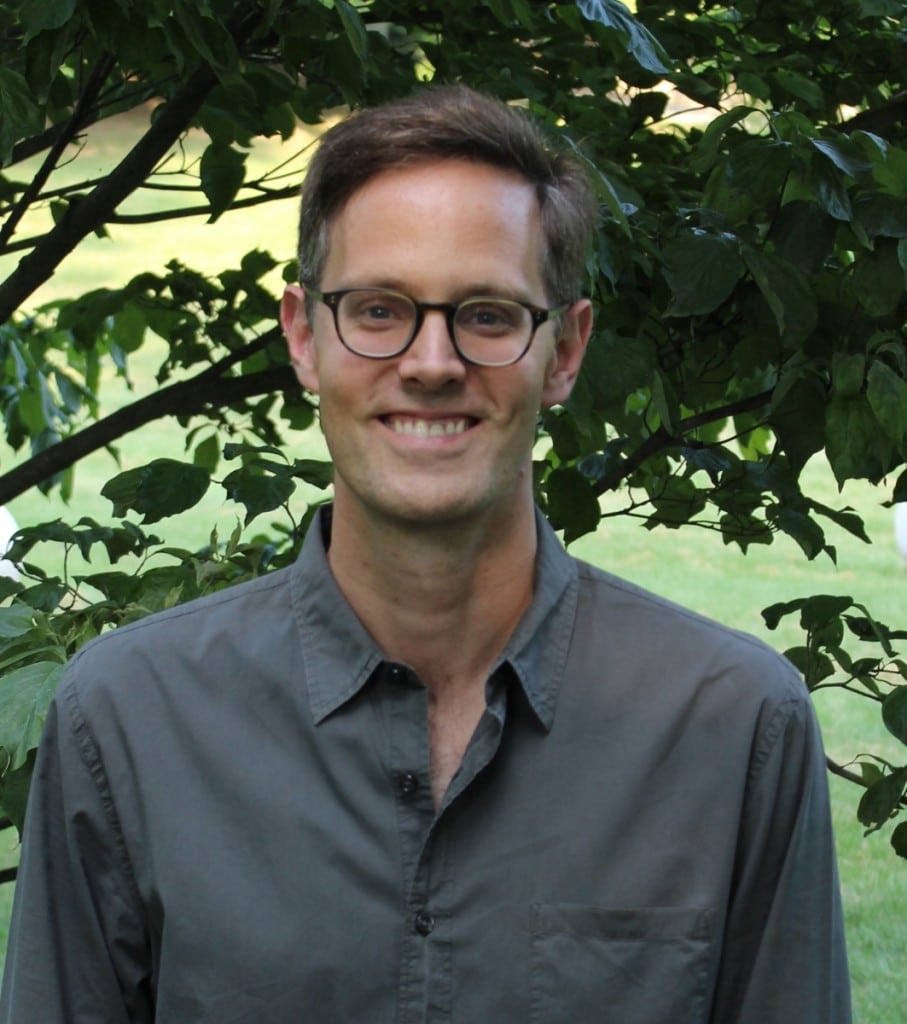 “So many theaters have had to cancel part or all of their seasons, which has had a huge impact on the artists and the staff members,” he said in a videotaped statement. “It’s just so hard to know what next week or next month or the middle of the summer is going to look like, or to predict when it will again be safe to gather artists to go into rehearsal or to gather an audience to enjoy a show under the tent.”

McCallum noted that last year, the festival sold 3,000 tickets during the last week of March, compared to 118 this year.

“I want to say a special thank you to those hardy souls who bought those tickets,” he said, adding that the meager sales “got me thinking, we can’t continue to sell tickets based on a calendar which at this point we know is highly subject to change and may or may not end up being real. But if we let the uncertainty undermine confidence in our ability to produce a season, then we’re sunk, because we need that infusion of revenue to pay our artists when they go into rehearsal.”