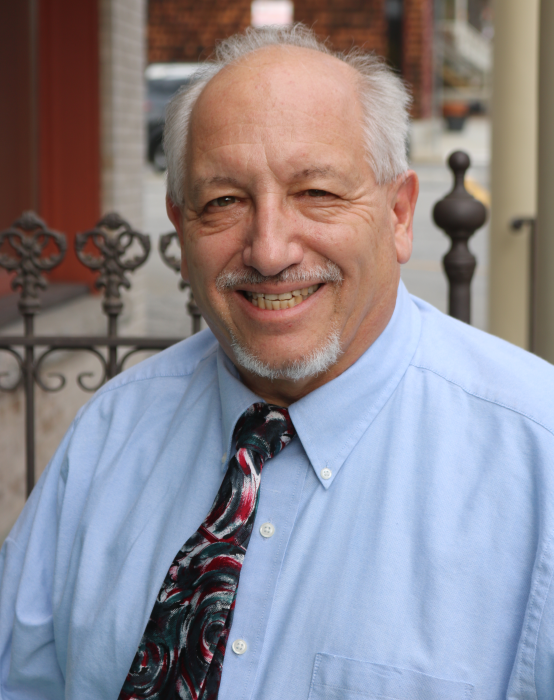 How did you break into sports talk radio?
I always had the bug; I’ve followed sports since I was 4 or 5 years old. I didn’t have the stature to be a professional athlete. I wanted to interview people. I did radio at Iona College and about 29 years ago got on the air with WKIP in Poughkeepsie, doing a live weather forecast every half-hour from midnight until 8 a.m. Later I did a Thursday night, live sports talk program on WHVW from a restaurant in Hyde Park. In 1994 I started Hudson Valley Sports-Talk. Tony Navarro and Carl Lindbergh do the show with me now.

Who were your early sports talk heroes?
Art Rust Jr. was one of the first. And Marv Albert, of course, I used to call in to his show. I watched Bill Mazer on Channel 5. I also listened to Marty Glickman on the radio and Howard Cosell on Wide World of Sports.

Would you like to do play-by-play?
I’ve done some, but it’s not my forte. I’m more of a color analyst. I can take a game and break it down: what this team does well, what that team does well; what this team will try to do; how that team will counter. As an 8- or 9-year-old I’d put four or five black-and-white TVs in the living room, each on a different game. My friends would come over. I’d kill the sound and do the color commentary.

What question always spawns a heated debate?
“Who’s the greatest player of all time?” But you can’t compare eras. Athletes today are bigger, stronger, faster. What made Joe DiMaggio great? You can’t measure heart, intestinal fortitude and determination on a stopwatch. Joe Louis in boxing, Mickey Mantle in baseball, Paul Hornung in football — they’d be superstars today because they would find a way. People say Wilt Chamberlain wouldn’t be great today because basketball is not a center’s game anymore. He would figure it out. The cream of the crop figures it out. One of my complaints about sports museums is they’ve become watered down with marginal players. When you say Jim Brown, you think Football Hall of Fame. There’s no discussion.

What would you change in sports?
The parents and coaches with delusions of grandeur who think their child or player is going to be the next Wayne Gretzky. The reality is less than 1 percent ever get to the top level. People watch a baseball game and say a guy stinks because he hits .250. If they knew what it took to get there they’d never say that. You should always chase your dream. The problem is parents and coaches who get crazed.