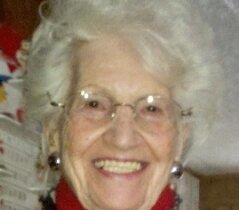 Ruth “Mema” Abbagliato, 96, of Beacon, died on April 4 at Fishkill Center for Rehabilitation & Nursing Home, surrounded by her family.

Ruth worked until her retirement as an accounts payable clerk for Reader’s Digest in Pleasantville. But her family said her passion was to be with family and playing with her great-grandchildren. They said they will remember her for her smile and joyful spirit.

A private graveside service will be held at the Fishkill Rural Cemetery. 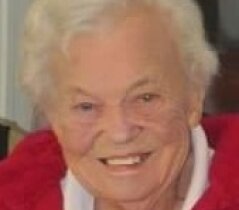 Bertha Calhoun, 98, of Beacon, died on April 8 at a senior living facility in Danbury, Connecticut.

Betty was born March 17, 1922, in Cold Spring to William and Bertha (Purdy) Speedling. She graduated from Haldane High School and attended the Krissler Business Institute in Poughkeepsie.

She married Harry Calhoun Sr. on Oct. 24, 1942. They were married for 60 years until his death in 2003. With her husband, she owned and operated an electronics store, Calhoun Radio, on Main Street, and helped start the first cable TV company in Beacon and managed Hudson Valley Cablevision.

Her family said she loved social gatherings, had a quick wit and demonstrated that a positive attitude, fortitude and kindness are the best attributes to live by.

A private graveside service will be held at the Cold Spring Cemetery. 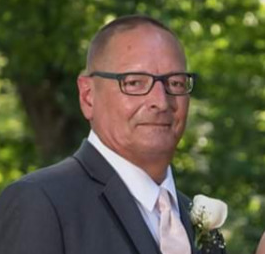 Roy M. Staskowicz, 68, a longtime Beacon resident, died April 3 surrounded at his daughter’s home after a six-year battle with cancer.

Roy was born in Pittsburgh in 1951, the son of Joseph and Marie (Olszewski) Staskowicz. He moved to Beacon 30 years ago. He was a lance corporal in the U.S. Marine Corps, served in the Vietnam War and was the recipient of several medals, including the National Defense Service Medal and the Vietnam Service Medal.

Until his retirement, he was employed as a dock builder for Local 1556 with the New York City District Council of Carpenters.

Roy was an avid outdoorsman and golfer who liked to hike Mount Beacon. He was a welder and had a love for building things with steel. Most of all, he loved spending time with his children and grandchildren.

Roy is survived by his children, Brad Staskowicz (Nicole) of Wappingers Falls and Madisen Brunetti (Nick) Fishkill; his grandchildren, who called him “Grambo”: Gavin, Rhett and Xander Staskowicz, and Dawson and Landen Brunetti; and a sister Carol Carik (Ron) of Boynton Beach, Florida.

A memorial service will be held at a later date.