Krystal Ford is a mother, writer and activist who lives in Garrison. 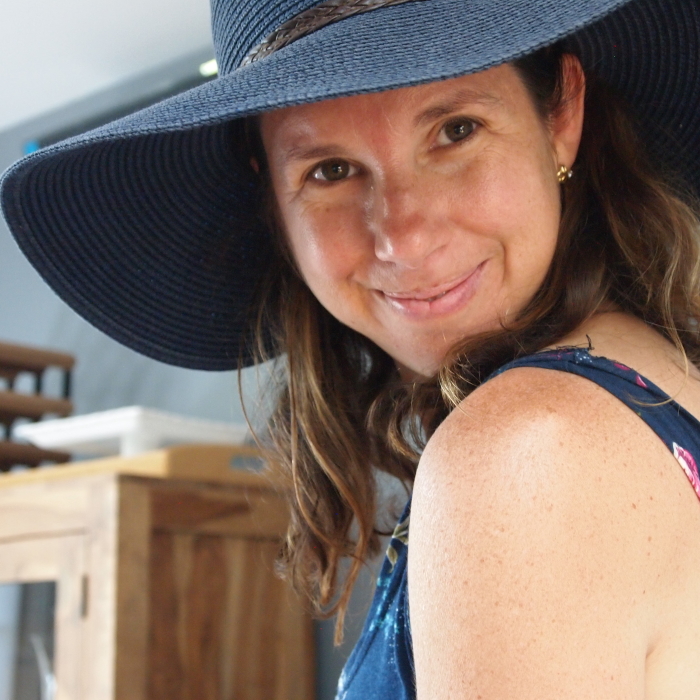 So, what is this thing we don’t know?
A long time ago — in 2005 — I was an airline food inspector. I traveled all around the world inspecting the kitchens that make airplane food.

How did you wind up with the job?
It was a posting on a website. They were looking for people who had a nutrition or food science background, and my background is in nutrition. This job seemed perfect because I had always wanted to travel the world.

The company trained me to do inspections. I was on the road for two weeks each month, visiting four or five airports, which we called “stations,” spending two days doing the inspection, then heading out to the next spot. Sometimes I’d fly to four countries in a month. Other times I’d do a grouping, such as four cities in China, and fly home.

What were some of the more unusual places you visited?
I went to every continent except Antarctica. Let’s see: Mauritius, in the Indian Ocean was pretty and had great food. Dalian, in northern China, close to Russia, had lots of Russian architecture. Suriname used to be one of the Guianas — it’s the one with the capital city of Paramaribo. In Bogota, Columbia, there was an armed guard on every floor of the hotel. You weren’t allowed to walk alone outside.

How were the inspections done?
The company I worked for created airline food safety standards, in partnership with the International Air Transport Association. When I started there were four or five clients, and by the time I left there were 10 or 11. I would go to a kitchen inspection on behalf of British Airlines or Air Canada, who would split the expenses. There were a small number of kitchens which covered the meals for all the airlines. They were in massive warehouses with bakeries — factories, really — preparing tons of meals. 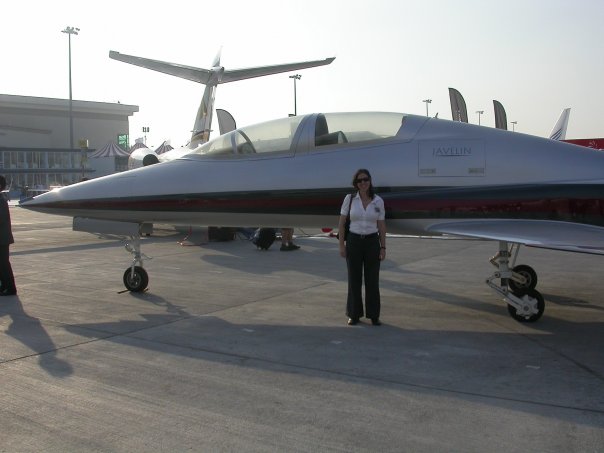 Krystal Ford in Dubai during an airline food inspection

Did you see anything you wished you hadn’t?
On the whole, the kitchens were in a good place with food safety. The American and Canadian kitchens were the dingiest, and the Japanese and Chinese were super high-tech — you had to be all covered up, including those slip-over-shoe things. Lots of meals would arrive frozen from another place and would be reheated, although in most of Asia and Africa they were making the hot meals the day before. I used to have to go on the planes and do a final temperature check — all of it is kept on trolleys with dry ice.

Some of what I did was quality control, so I would randomly grab a tray and a meal, weigh the components to check that they were meeting the specifications the airline was saying, and not subbing. For instance, it might have to be 100 grams of chicken. Did you know they make different food for the flight attendants and the pilots? The trays for the pilots aren’t labeled, to avoid any potential tampering with their meals.

What was it like, relaying not-so-good news after an inspection?
A few times I had kitchens that were difficult. Part of it was I was 23 or 24 years old, and I looked young. I had to sit at this boardroom table with managers, going through their score with them. It was intimidating, but I would never change a score without compelling evidence. It was nerve-wracking to tell people no.

Why did you leave the job?
I wanted to go back to school to get my master’s degree. I was also tired of all the time spent in hotels, not really seeing the cities. It was lonely in the sense that I had to travel by myself and the only people I would meet were the kitchen staff, and I couldn’t associate with them.

What’s the one place you wish you could have seen, but didn’t?
I never got to India.

Is there something about you most people in the community aren’t aware of? It can be job-related, a hidden talent — basically anything, serious or funny. If you’d like to share your story, email [email protected] and we’ll get in touch with you.