Benjamin was born Nov. 28, 1945, in Beacon, the son of Donald and Josephine (Melius) Cole. He served in the U.S. Army from 1963 to 1966, during the Vietnam War. On Aug. 28, 1983, he married Linda Crum in Beacon. He worked for many years as a mechanic at Mid-Hudson Auto Wreckers and later as a sanitation worker for Herring Sanitation Services in Wappingers Falls, until his retirement.

His family said he was a kind soul who found the humor in every situation, good or bad,a and the type of man who could make friends anywhere he went and was always willing to help when he could.

Along with his wife of 36 years, he is survived by his children, Benjamin-Sean Cole, Donald Secor, Triscia Maston, Melanie Cole, Tiffany Cole and Paul Cole; 18 grandchildren; and 13 great-grandchildren.

His family will gather for a private viewing on June 6 at the Libby Funeral Home in Beacon, followed by a service with military honors.

Known to his friends and family as “Tree,” David was a skilled mason for more than 40 years. He built his own home in Beacon, which he shared with his then-wife, Donna (Voght) Idema, and his three youngest daughters. He also owned Idema Masonry and worked for the Bricklayers Local Union 5 in Poughkeepsie until his retirement.

David is survived by his daughters, Shontae Swain (Troy), Shannon Idema, Alison Idema and Jamie Idema, as well as his grandchildren: Mason, Dilynn, Carson-Rae, Kenley, Chloe, Briel, Devin, Toby and Tori. He also is survived by his siblings, Peter Idema III and Diane Galucci. A son, David “DJ” Idema, died before him. 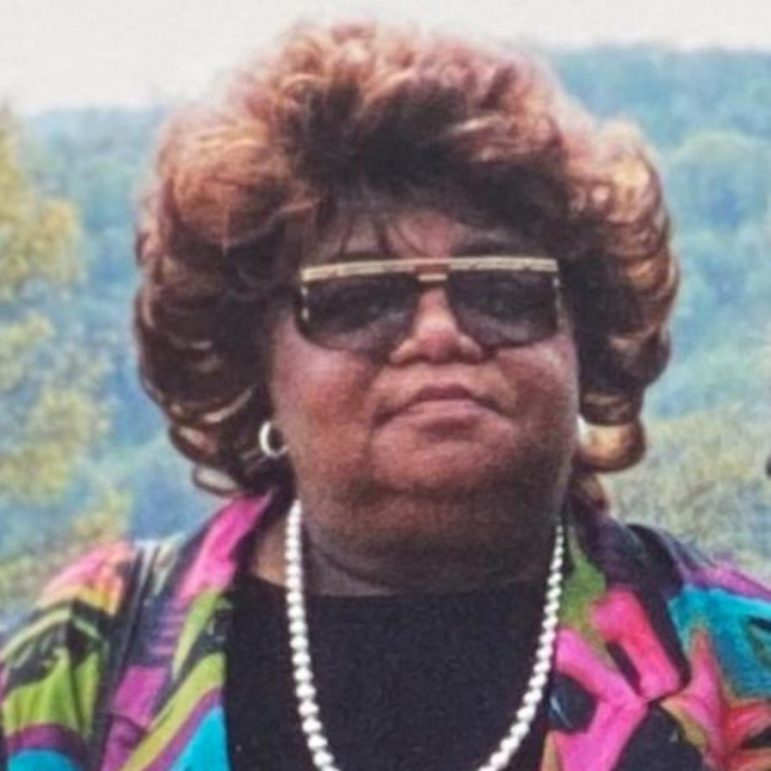 Violet “Vida” B. Mitchell, 79, a lifelong Beacon resident, died on May 31 at NewYork Presbyterian–Hudson Valley Hospital in Cortlandt.

She was born in Beacon on May 1, 1941, the daughter of Walter and Estelle (Morgan) Mitchell. In her younger years she owned two nightclubs, the Which-A-Way Inn and Glen’s Closet, and was a bartender at Club Central in Peekskill. She also worked at Marine Midland Bank in Fishkill.