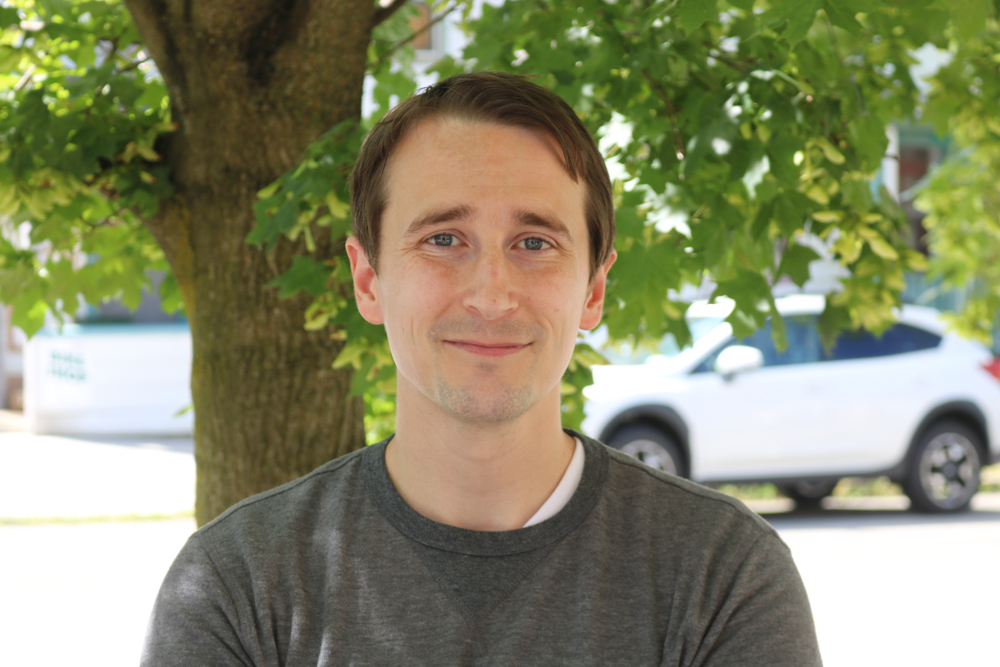 Seth Colegrove, who lives in Newburgh, is the creator of EmpireExplorer.com, which profiles more than 600 historic destinations in New York state, including 18 in the Highlands, such as the Nelsonville Union Free School, The Grove and The Birches.

What motivated you to launch the site in 2017?

My background is in media, film and music, and I have a passion for history. I’ve always enjoyed exploring historical places, especially abandoned sites. I’m interested in the stories that might have taken place there, although just the fact that a place is abandoned is attractive to many people, along with things like its legends, folklore, architecture.

What do you hope happens with the site?

I’ve made it interactive, so people can create profiles and contribute their own sites to explore. I don’t know the interesting places of western and central New York, so I’m hoping people will add them. I’d also like to include historic hotels, bed-and-breakfasts and other businesses that would be of interest to explorers, and more video.

How did you organize your finds?

The site has categories such as Abandoned, Ruins and Haunted, plus Lost Places, Revolutionary War, Historic Houses and True Crime.

True Crime? That seems dark for a day trip.

I’m still conflicted about how much crime to include. Some recent crimes are too horrific, but there are stories you can resurrect from the past. For example, in 1776, Peter Mesier opened a store in Wappingers Falls and charged such exorbitant prices that the locals broke in, demanded tea and spent three days beating Mesier, his wife and servants, destroying his property and raiding his supplies. Today, the house is part of a park.

Revolutionary War. People like the Haunted category, but I try to stir them to recognize, “Hey, this is also where Washington saved the Republic!” One site that combines both categories is the Isaac Garrison House in Fort Montgomery, which he built around 1751. During the Revolution, Garrison was a second lieutenant in the Orange County regiment. During the Battle of Fort Montgomery, he and his 12-year-old son were taken prisoner by the British but were exchanged after the fort’s capture by the colonists. Later owners of the house claimed a number of supernatural occurrences. It became a B&B at one point, and a couple ended their stay after they said they saw a figure in their room in the middle of the night.