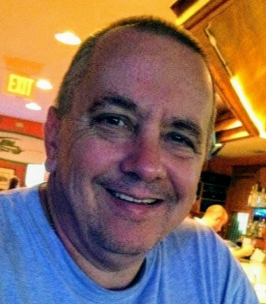 Tim was born in Beacon on Nov. 20, 1967, the son of William and Patricia (Ketcham) DeCarlo. He graduated from Beacon High School in 1985.

From an early age, Tim was passionate about being a fireman. He joined his father as a member of Beacon Engine Fire Co. 1 and was a life member. He also joined the Castle Point VA Fire Department. He was a former chief with more than 25 years in the department. Tim was a Yankees and NASCAR fan and also enjoyed four-wheeling.

Along with his parents, he is survived by children: Timothy DeCarlo and Anastasia DeCarlo; his former wife, Amy DeCarlo; and three brothers: William DeCarlo, Harry DeCarlo (Joyce) and Robert DeCarlo.

A graveside service will be held at noon on Saturday (July 18) at St. Joachim Cemetery in Beacon. 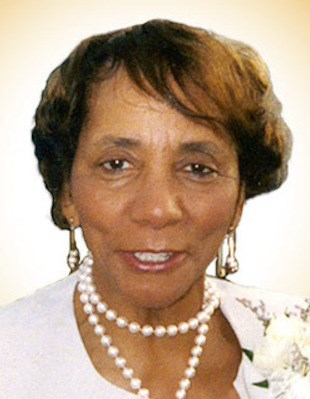 Eleanor Louise Kilgore, 91, of Charlotte, North Carolina, and formerly of Beacon, died May 11.

Known to her friends and family as “Dutchie,” Eleanor was born Feb. 19, 1929, in Brockway, New York, the daughter of Philip and Mamie (Barney) Skipwith. She married Leroy Kilgore.

Eleanor was a lifetime member of Star of Bethlehem Baptist Church in Beacon, where she served on the Missionary Society, was a deaconess, and sang in the gospel chorus as well as the Southern Dutchess Coalition Choir and The Gospel Music Workshop of America.

Her family said Eleanor went several years without missing a day from work at IBM in Fishkill. She was inducted into the IBM Quarter Century Club before her  retirement.

She is survived by her children, George Kilgore of Washington, D.C., and Angela Kilgore of Charlotte; two granddaughters: Nykia Jordan-Wilson (Rai) of San Diego and Dominique Russell of Charlotte; two grandsons: Josh Wilson and Jack Wilson of San Diego; her siblings: Thomas Skipwith of Beacon and Sharon Skipwith of Las Vegas; and a lifetime friend, Beulah Jackson of Beacon. 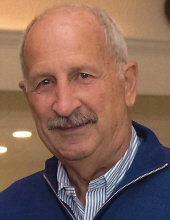 Born on Feb. 6, 1944, in Cold Spring, Bill was the son of Joseph III and Genevieve (Merandy) Komisar. He was a graduate of Beacon High School and attended Dutchess Community College. He also served in the U.S. Army Special Forces during the Vietnam conflict. On July 30, 1967, in Coral Gables, Florida, he married Kathryn “Kay” Warren.

From his days as a Beacon Little League player and a Beacon Bulldog to his last golf match with “the Thursday group,” Bill was always active in sports, where his competitive nature and desire to excel earned him many awards and led to his induction into the Dutchess County Softball Hall of Fame and the Poughkeepsie YMCA Handball Hall of Fame, his family said.

In addition to his wife, he is survived by his daughter, Alexa Hummel (Darren) of Staatsburg; two grandchildren: Meranda Hummel and Stefan Hummel; a brother, Gerald Komisar (Marie) of Reston, Virginia; and a sister-in-law, Patricia Alexakis (Michael) of Oak Island, North Carolina.

Memorial donations may be made to the Dutchess County SPCA (dcspca.com); Shriners Hospitals for Children (shrinershospitalsforchildren.org); or Hudson Valley Animal Rescue and Sanctuary (hvars.org).

Valerie was born Dec. 31, 1936, in Beacon, the daughter of Joseph X. and Winifred (Biggerstaff) Hayden. She was a graduate of Mount St. Mary’s Academy in Newburgh and attended business school in Manhattan. She worked at General Electric and Texaco. She married Thomas J. Moriarty II of Wappingers Falls.

Valerie moved to Cary, North Carolina, in 1976. She volunteered at the schools of her children and took a job with Cooper Tools until her retirement. According to her children, their mother was funny, opinionated, stubborn, strict (but fair), and heaven help the person who cursed in her presence.

Her Christian faith was fundamental to her both in good and bad times, they said. She enjoyed cooking, genealogy and historical romances. She was a lifelong learner and attended the University of North Carolina in her spare time. Her favorite topics to study were history, cultural studies and anything relevant to her children except technology.

She is survived by her children: Thomas J. Moriarty III, Joseph X. Moriarty and Judith Moriarty, and her siblings: Joseph Hayden of Durham, North Carolina, and Winifred Anne Capowski (Hayden) of Millbrook. Memorial donations may be made to any charity. 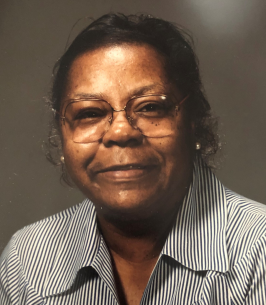 Born in Brockway on March 27, 1928, Vera was the daughter of Rubin and Stella (Vaughn) Lassiter. She attended Beacon schools and was employed by the New York Rubber Co., Sonotone Chemical and IBM Corp. in East Fishkill, from which she retired.

She is survived by her sons, Anthony Lassiter (Patricia), Philip Lassiter and Terry Wilson (Faika); and several grandchildren and great-grandchildren.

A funeral service was held on July 17 at Libby Funeral Home in Beacon, followed by interment at Fishkill Rural Cemetery Mausoleum. Memorial donations to be made to the Albany Medical Transplant Unit, 43 New Scotland Ave., Albany, NY 12208.