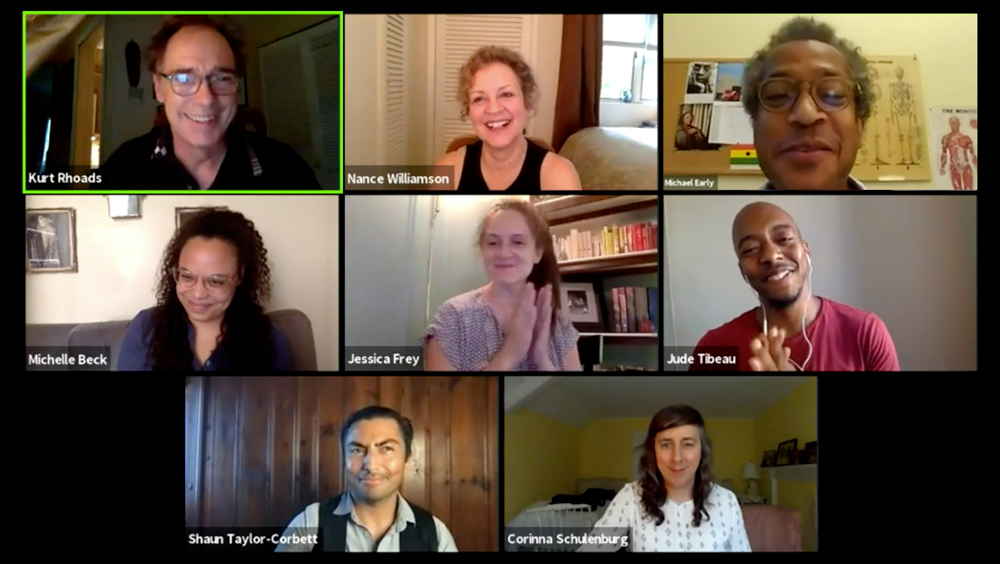 Given a theme and a list of elements, writers craft 10-minute plays

Although it canceled its 2020 season because of the COVID-19 shutdown, the Hudson Valley Shakespeare Festival is still baking up a storm.

Its annual playwriting “bake-off” went virtual this summer, with a record number of participants. Each of the 70 writers wrote a short play (10 minutes or less) using at least three of a list of required elements around the theme of “Mahicantuck.” Native Americans used the word, which means “river that flows both ways,” for the Hudson River.

Six of the plays were then chosen to be performed on July 18 by actors via Zoom.

This year’s selections were Dead Man’s Hat, by Vernon Hamilton (a resident of Nyack), What a Week, by Alana Jacoby (Chelsea), The Juicy Middle, by Meghan Malone (Putnam Valley and now Glendale, California), Eb & Flo — A Wife’s Tale, by Rory Roche (Wurtsboro), The Writing on the Wall, by Jared Tamarkin (New City) and Devil Heads (or The Temptation of Ann), by Gwynne Watkins (Beacon). 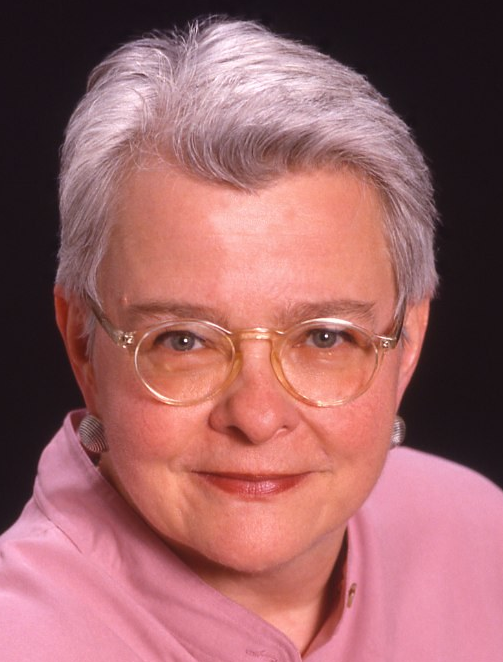 The bake-off concept was created in the early 1980s by a group of young playwrights, including Paula Vogel, who went on to become a longtime creative writing professor at Brown and Yale and who won the 1998 Pulitzer Prize for Drama for her play How I Learned to Drive. Her play Indecent recently completed a Broadway run.

She and the other writers were frustrated, Vogel recalls, because they couldn’t get their plays produced. “We decided, as a vent for our frustration, to discern the formula of what made a commercially viable new play in 1984,” she says. “Then we were to go home and in 48 hours each write a play to that formula. We agreed that the three necessary elements were a front porch, a kitchen sink and a withheld secret.”

For the past five years, HVSF has been using a version of that writing exercise as a tool for community engagement. Once a theme is selected, workshop participants create a grocery list of possible ingredients and Vogel whittles the list down. The local workshops were led online by Christine Scarfuto, acting director of the MFA playwriting program at Hunter College.

The first HVSF bake-off, in 2016, was related to the festival’s production of Our Town. The other themes have been women’s suffrage, coming home and Hudson Valley harvest.

The ingredients that Vogel selected this year for HVSF from participants’ longer list were floating patches of ice, factories, a painter from the Hudson school, canoe, Bannerman Island, dead body, Mahicantuck, Indian Point, sailboat, tugboat and the River Styx. 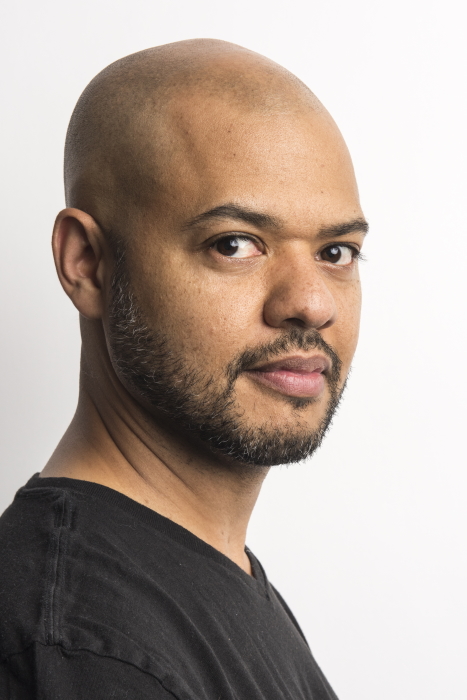 Ryan Quinn, an HVSF veteran, directed. “The theme mirrors going up and down the river from the city to the Hudson Valley, plus with COVID, and as a father, husband, a black man, I couldn’t wait to hear how the theme resonated, then take the unique challenge to bring that to a Zoom audience,” he says.

He advised the writers: “Write your play, and the hard and beautiful thing at the end is you’ll be giving it away, to us. It’s never exactly what you had in mind when you wrote it.”

Vernon Hamilton’s entry was his first play, though he has written many stories and a children’s book, Isn’t It Scary. “It’s different, because you’re depending on the visual performance of the actor, the expression, the body language,” he says. “In a story, everything is interior or descriptive.” 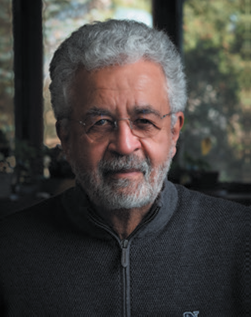 Asked following the performance how it felt to watch actors interpret something he wrote, Hamilton said: “It felt great. A story reaches its audience over time and anonymously. But a performed play is a shared experience, with the author, actors and audience enjoying it at the same time. It is communal. I will write more plays.”

He added: “I was surprised and impressed by the actors’ ability to transcend the limits of the online mode. They portrayed intimate interactions with one another without actually being in the same place.” 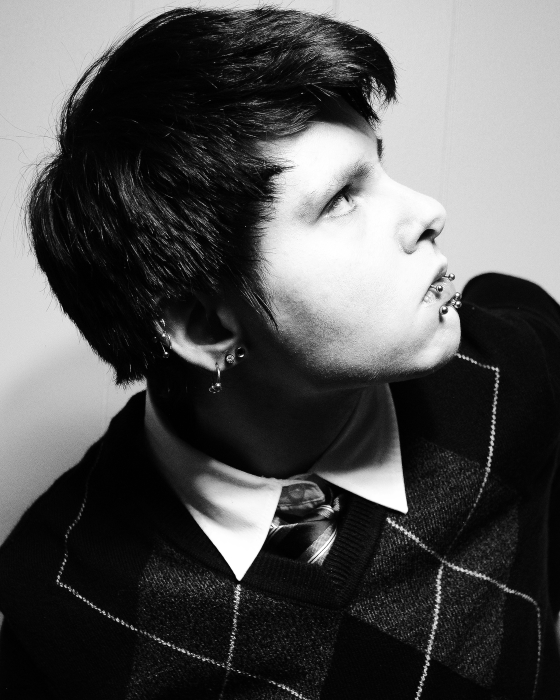 Rory Roche, by contrast, is a veteran. This was his fourth play and the second to be performed in the bake-off. “As a horror writer, I knew there would be a dead body,” he says. “However, I imagined there would be more focus on it. I found myself, instead, focusing on the water element. I have a history with the Hudson River. Growing up, my dad took me fishing there. He passed away in 2007, and I go to those spots when I feel the need to connect with him.”

Roche says he found the reading of his previous play to be “an incredible experience. Getting to watch my characters come alive is such a gift. Getting to see it [this time] on Zoom is a plus, too. I get the privilege of inviting the people who matter most to me since none of them are within driving distance.”

Next up for the Shakespeare Festival, which earlier this year canceled its live performances because of the pandemic, is its annual HVSF2 series, with three new works by professional playwrights performed via Zoom. It begins Aug. 13. See hvshakespeare.org.