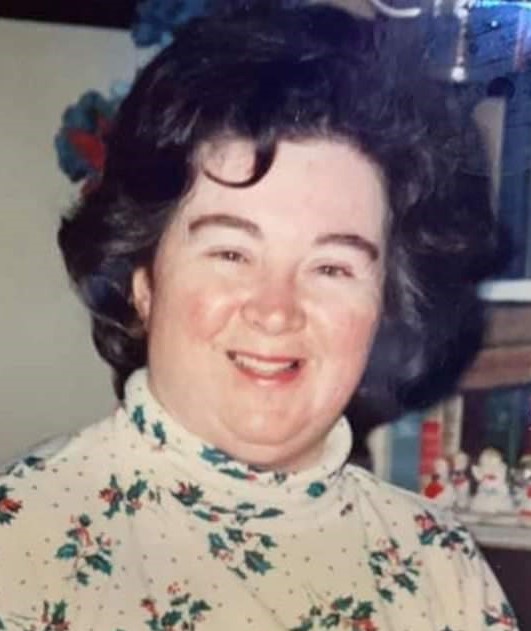 She was born in Madison, Wisconsin, on April 25, 1944, the daughter of Russell and Thelma (Best) Cherry. After graduating from Beacon High School, she worked in the maintenance department at IBM in East Fishkill for 30 years until her retirement in 1995.

Colleen was a communicant of the First Presbyterian Church of Beacon. She loved cats, especially her two boys, Sugar and Crème.

She is survived by her siblings, Christine Cherry and Craig Cherry, as well as three nieces, Heather Friese, Hilary Cammarata and Cynthia Cherry-Hunt.

Family and friends will gather for a graveside service at 10 a.m. on Monday (Aug. 24) at Fishkill Rural Cemetery.

Rocco Louis Garbellano Jr., 92, a resident of Beacon for more than 70 years, died Aug. 15 at his home, surrounded by family members.

Known to friends and family as “Rocky,” he was born in Ossining on April 1, 1928, the son of Rocco and Margaret Garbellano. He served in the U.S. Army from 1951 to 1953. Rocky owned several businesses over the years, including Rocky’s Deli, the Lady Gray Dress Shoppe and Rocky Fence Co. An avid outdoorsman, he enjoyed fishing and hunting.

On May 15, 1949, in Verplanck, he married Grace Letteri, who survives at home. They were married for 71 years. 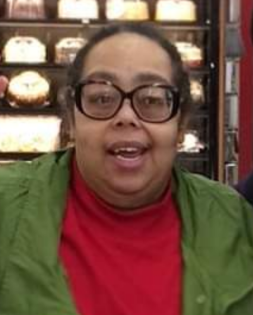 Known to friends and family as “Pinkey,” Arlene was born in Beacon on March 8, 1957, the daughter of James and Frances (West) McNair. After graduating from Beacon High School, she attended Sullivan County Community College, where she earned an associate’s degree in food service and hotel management.

Although she loved to bake and cook, she worked in manufacturing at IBM in East Fishkill, in the clean-room environment, for more than 18 years.

A funeral service was held on Aug. 22 at Libby Funeral Home in Beacon, with a private interment following.