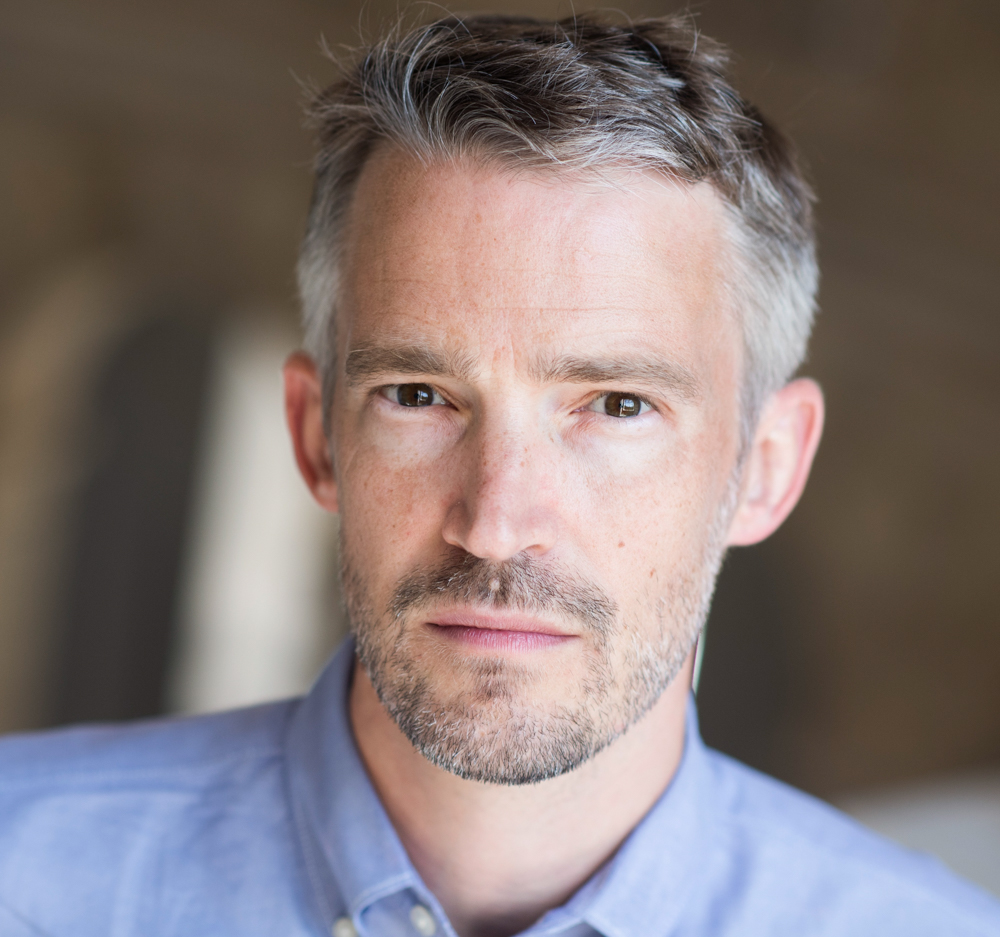 Ted Mann is a reporter for The Wall Street Journal and co-author, with his colleague Thomas Gryta, of Lights Out: Pride, Delusion and the Fall of General Electric. They will discuss the book at 4 p.m. on Sunday (Aug. 30) during an online event organized by Garrison’s Desmond-Fish Public Library.

Your book includes an account of the Environmental Protection Agency’s fight to get GE to clean up the PCBs it dumped into the Hudson River. Why do you think the company relented?

For all his flaws, [former CEO] Jeff Immelt didn’t want to have the same relationship to the federal government and environmentalists that [his predecessor] Jack Welch had. It was a long, grinding fight for the EPA, too. The agency has always needed — especially on a giant Superfund project like this — to show companies there can be a remedy and a resolution. Otherwise everything would be locked up in the courts forever. And Immelt had this idea, which became the Ecoimagination campaign, of marketing GE as different from what it had been in the past and different from other heavily polluting companies. So it’s both genuine and a need for some better PR.

How important was myth-making to General Electric?

It’s inextricable from the history of the company. It’s always cultivated this image of a larger-than-life company. And that starts at the beginning, with Thomas Edison being associated with its birth. In fact, he was not nearly the leader of the company that it sometimes presented him to be.

At what point did you realize there was a larger narrative?

After Tom had taken over the beat, there started to be a bunch of major developments. Every time we talked, we would tell each other that there was a bigger story because GE was a company that had been so proud of its ability to manage through anything and suddenly the wheels were falling off.

What surprised you the most while working on the book?

People at GE really did care about this company, especially the people you’ve never heard of. They were all deeply invested in this notion that they ran the best business of its type anywhere in the world. And they were hurt by how badly it was mismanaged and how awful the collapse was.

What does the future hold for GE?

There’s always going to be something called General Electric. They still have some of the best jet-engine technology in the world, they’re still a major player in the power market, and they’re still an iconic brand, even if that brand is on machines they’re not actually making any more, like appliances and lighting. But they’re never going to be in a position where they’re this exemplar of a company. The whole sell was that nothing could bring a company this big and this strong and this smart down. And they did it to themselves.