Randall Craig Fleischer, 61, the musical director of the Hudson Valley Philharmonic in Poughkeepsie, died suddenly on Aug. 19 at his home in Los Angeles. 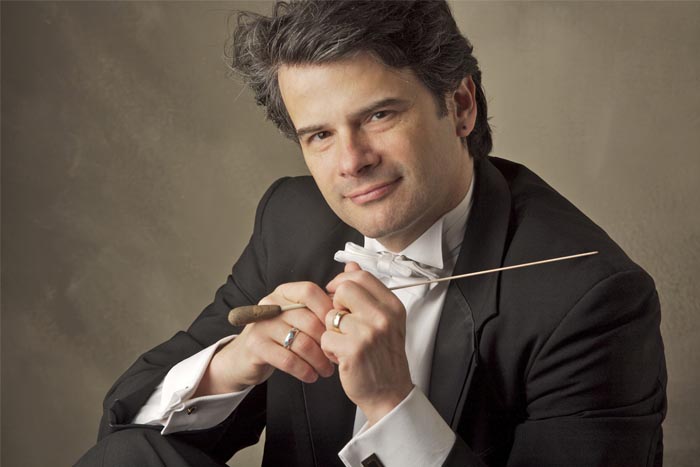 More recently, he composed works focusing on the interrelationship of Native American music and culture, collaborating with R. Carlos Nakai, Burning Sky, The Hawk Project and The Benaly Family. His piece, “Triumph,” premiered in Flagstaff, Arizona in 2005 and “Echoes” premiered in Washington, D.C. in 2008 at the National Museum of the American Indian.

His most recent composition was “Symphony in Step” featuring the dance ensemble Step Afrika.

Fleischer studied with Leonard Bernstein as a conducting fellow at Tanglewood in 1989 and served as the assistant conductor of the American Symphony Orchestra from 1986 to 1989.