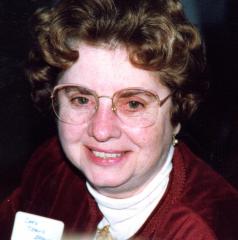 She worked as a telephone operator for New York Telephone in Beacon and later as an office manager at Emery & Webb Insurance Co. in Fishkill for 29 years until her retirement. She also volunteered at Highland Hospital when it was in Beacon.

She is survived by her nieces and nephew, Christine Metz, Dawn Fitzpatrick and Robert Travis, and her close friends, Keith and Peggy Cullen-Shipp.

A memorial gathering will be held at noon on Sunday (Sept. 6) at Christ Church United Methodist, followed by a private interment. 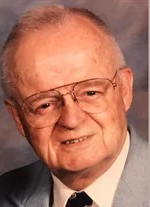 Bill was born on March 14, 1925, in East Park (in Hyde Park), the son of Carl and Leona (Overfield) Diener. He was raised on the Reese Estate in Wappingers Falls, where his father worked. He attended Wappingers schools and graduated from high school in 1942.

After high school, he served in the U.S. Army during World War II with the 70th Infantry Division. He was discharged as a staff sergeant on Feb. 4, 1946. For many years, he enjoyed reunions with his Army friends from the Trailblazers Division.

On March 28, 1948, he married his high school sweetheart, Shirley Johnston, at First Presbyterian Church in Wappingers Falls. She died in 2014 after they had been married for 66 years. With his wife, he attended Champlain College on the GI Bill, graduating in 1949.

Bill began his banking career as a teller with Beacon Savings Bank, working his way up through the ranks, and mergers, to retire as an officer with Albany Savings Bank (now Citizens Bank) in 1987. Bill and Shirley were active in several Masonic and Eastern Star organizations. He also was a member and past master of the Beacon Masonic Lodge.

Funeral services were held on Sept. 1, followed by interment at Fishkill Rural Cemetery. Memorial donations may be made to a charity of choice. 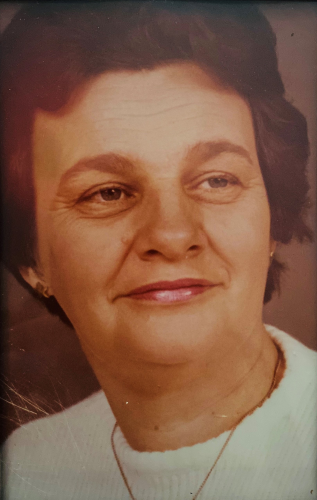 Charlotte was known for her generosity and sense of humor and for being a devoted grandmother, her family said. In 1974 she attended BOCES in Yorktown Heights, where she completed her degree to be a licensed practical nurse. She was a member of the Order of Eastern Star Cascade Vassar Chapter 347 of Beacon and of the Reformed Church of Beacon.

A private service will take place at Poughkeepsie Rural Cemetery on Oct. 2. 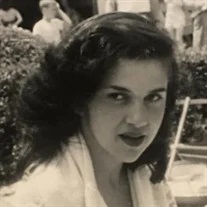 Dolores A. Henkel, 83, died of cancer at her home in Beacon on Aug. 31, surrounded by family members.

Dolores was born in Yonkers on Oct. 16, 1936, the daughter of Anthony and Albina DiGilio. On June 25, 1955, she married Joseph Urbanowicz in Yonkers. He died in 1990. She later married Howard Churchill and, following his death, in 2008 married Joseph Henkel in Carmel.

She worked at Hudson Valley Hospital for many years and was a home health aide for the Dominican Sisters of Hope in Ossining. Dolores enjoyed spending time with family and friends; she was an avid bowler and loved to travel, her family said. Known as “Dr. Nanny,” she had a passion for health and medical research. She was a member of Mount Carmel Baptist Church in Carmel.

In addition, she is survived by her brother, Frank DiGilio (Carolyn) and her sisters-in-law, Pauline Sterling and Dolores DiGilio.

A funeral service was held on Sept. 4 at First Baptist Church of Peekskill. Memorial donations may be made to a charity of choice. 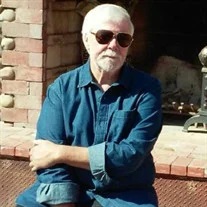 Robert W. McKeon, 71, a lifelong Beacon resident known to friends and family as “Bert,” died at his home on Sept. 1.

Bert was born in Beacon on July 25, 1949, the son of Walter and Laura (Orloski) McKeon. He retired from Chemprene in Beacon.

He is survived by his children, Robert McKeon and Christina Oberle (Kevin), both of Beacon; his grandchildren, Kayla Winters and Alyssa Oberle; his brother, Ronald McKeon (Margaret) of Beacon; and his former wife, Susan McLaughlin.

Family and friends will gather from 1 to 3 p.m. on Saturday (Sept. 5) at Riverview Funeral Home by Halvey in Beacon. A funeral service will be held at 2:30 p.m. Memorial donations may be made to the Pancreatic Cancer Action Network (pancan.org).