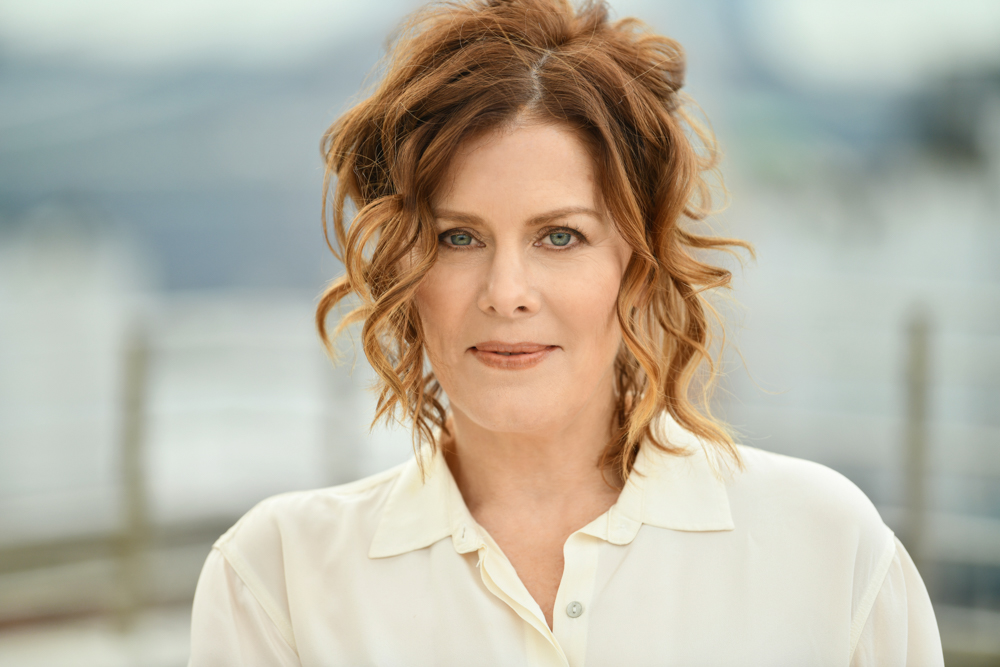 Liz Keifer, an actor who lives in Garrison, will take a nostalgic look back at the 1980s at 1 p.m. on Sunday (Oct. 18) at the Desmond-Fish Public Library.

Yes. I grew up in the Pacific Palisades [California], so the industry was in my back door. I was working as a waitress when I saw an ad looking for an 18-year-old actor for Hill Street Blues. I wrote my phone number on my head shot, and soon after it was, “Oh my gosh, I just got a phone call from the casting director!”

So, your break was on Hill Street Blues?

It turned out that the job was on Lou Grant. The casting director was the daughter of a big-name casting director. To that point, she had been an assistant, and this was her first job on her own. She was paying it forward and gave me the opportunity. That stuff happens. Then the director learned that I was studying acting with a good friend of his, and he said, “I’m going to give you the part.” I immediately called agencies saying, “I’m shooting a Lou Grant [episode], would you like to represent me?” That’s how it began; I did it myself. It was before I started listening to people!

In ’81 and ’82, it was wavy and brushed out and had a ’70s feel to it. Then I did an independent movie in South Africa where they bleached my hair blonde so it was Goldie Hawn with a machine gun. It really got big when I was on The Young and the Restless, but 21 Jump Street was the first show where I looked like I put my finger in a socket. Full House was the apex, when the hair hit the fan. I look back and wonder: How was that hair even possible?

Y&R? I thought you were on Guiding Light.

Yes, for 17 years, until the show ended in 2009. I played Blake. But before that I was on Y&R for a year-and-a-half and General Hospital for a year. For Y&R, they brought me to New York City, which was wonderful. I lived in the West Village over a French restaurant. I’d hang out on my fire escape and they’d toss up rolls. I played one of three sisters, spitfire Irish factory workers. It was supposed to show class differences. It gave me a taste of New York in the ’80s, which set up nicely for when I came back for Guiding Light. I’m almost at the point where I’ve spent half my life in California and half in New York.

What were the best and worst aspects of the ’80s for you?

Work was the best. I bopped around for five or six years working on sitcoms, which I loved, particularly with the three-camera set-up in front of a live audience. I loved that as an actor. I was always “the girlfriend.” I worked with a lot of boys who were, or were becoming, mega-stars: Ted Danson and Woody Harrelson on Cheers; Johnny Depp on 21 Jump Street; Henry Winkler on Happy Days; John Stamos on Full House; and George Clooney on Facts of Life. I played his ex-girlfriend on that one. There were some shenanigans in the plot. I didn’t know who he was — he didn’t even know who he was! What I don’t miss is how I felt inside; I was terribly insecure and I didn’t find my voice as an artist. I didn’t find that until the ’90s, after I had children. I was a little soldier in the ’80s; I became a warrior in the ’90s. I don’t miss any part of that, not one.