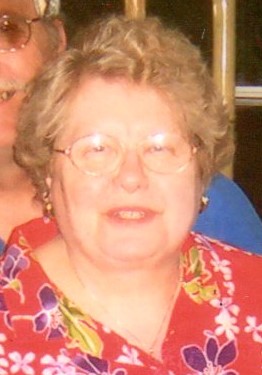 She was born in Beacon on April 13, 1943, the daughter of Peter and Nellie (Williams) Miller. She was raised in Cold Spring and graduated from Haldane High School.

Betty was a devout Catholic who enjoyed visiting the Sisters and Friars of the Atonement at Graymoor in Garrison and the Capuchins at St. Lawrence Friary in Beacon. She was a former member of the 3rd Order of St. Francis and was active with her husband in veterans’ organizations.

Her family will receive friends on Thursday (Nov. 5) from 5 to 8 p.m. at the Libby Funeral Home, 55 Teller Ave., in Beacon, where a funeral service will be held at 10 a.m. on Friday, followed by interment to Cold Spring Cemetery. 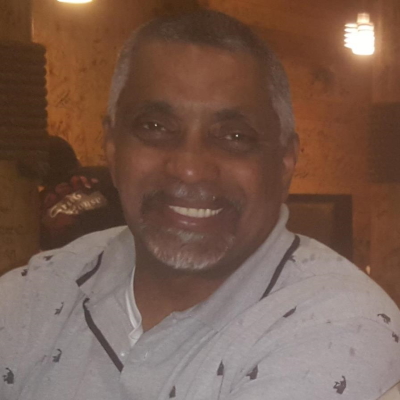 Frederick Rosa, 65, of Beacon and formerly of Spanish Harlem, died Oct. 27 at his home.

He was born May 8, 1955, in New York City, the son of Miguel Rosa and Juana Melendez. He retired from the Coca-Cola Co.

Frederick lived a life dedicated to caring for his family and loved ones, his family said. He was a proud Puerto Rican and “Mambo,” as he was known, was a boxer in his younger years. He kept his passion for boxing by training children and adults at a local gym.

Family and friends gathered on Nov. 2 at the Riverview Funeral Home by Halvey in Beacon. 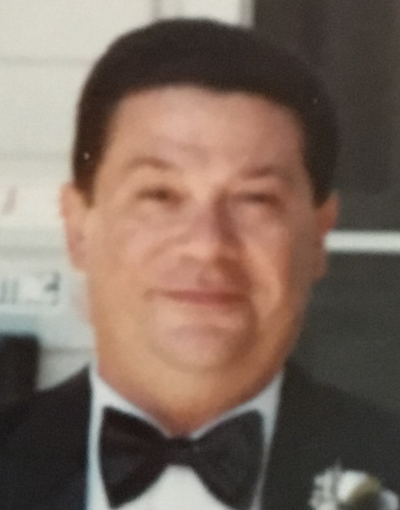 Michael R. Solicito, 78, a resident of Beacon since 1974, and formerly of the Bronx, died Nov. 1 at the Calvary Hospital in the Bronx.

Mike was a police officer who began his career in law enforcement in 1969 with the State of New York Division of Narcotics. In 1976 he became a corrections officer at the Fishkill Correctional Facility in Beacon until his retirement in 2004. Mike was proud to have “walked the line in ’79.” An avid Jets fan, Mike also loved animals and collected guns. 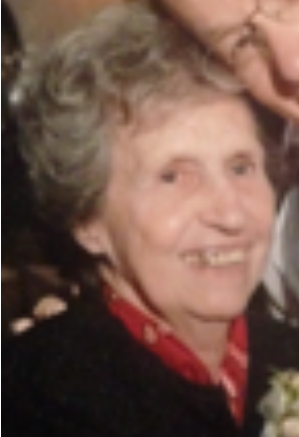 She was born in Rome, Italy, on Oct. 1, 1932, the daughter of Ermanno Ailaud and Dora Nucci. She worked as a nurse for many years at the Castle Point VA Hospital in Wappingers Falls, until her retirement.

She is survived by her sons, William Stephens (Elvira) and Claude Stephens, as well as six grandchildren and 10 great-grandchildren.

Her family will gather for a Mass of Christian Burial on 11 a.m. on Wednesday (Nov. 4) at St. John the Evangelist Church, 31 Willow St., in Beacon, followed by interment at St. Joachim Cemetery.