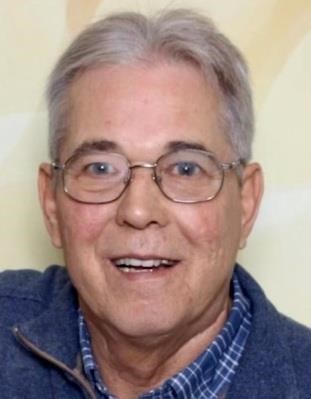 Eric William Geider, 66, who grew up in Cold Spring, died Nov. 30 at his home in Poughkeepsie.

Eric attended Hudson Valley Community College, where he was earned an associate’s degree in occupational studies. He began his career as an equipment technician at IBM in 1979 and retired from Global Foundries in 2013.

After retirement, he enjoyed working at East Fishkill golf course with his twin brother, Jon. He also enjoyed fishing, golfing and boating. He was a member of the Cold Spring Boat Club and Rondout Yacht Basin for many years and looked forward to the Italian Club dinners each month. He had three Basset hounds: Murphy, Rosie and Molly.

Eric never turned down the opportunity to gather with family and friends, whether it was enjoying card games, Irish coffee or a good cigar, his family said.

Besides his mother and wife, he is survived by their two children, Katherine Geider and Eric Geider; his brother, Jonathan Geider (Debra) and other members of his family, including Steven LeMon, Susan Kirby-LeMon and Linda LeMon.

Calling hours will be held Monday (Dec. 7) from 5 to 7 p.m. at the Timothy Doyle Funeral Home in Poughkeepsie. Memorial donations may be made to Sparrows Nest (sparrowsnestcharity.org) and the Hudson Valley Hospice (hvhospice.org).