A Beacon man was killed on the Newburgh-Beacon Bridge on Sunday (Dec. 27) in what police say was a hit-and-run crash.

The New York State Police said they were notified at about 11:27 p.m. by the New York State Bridge Authority that security cameras had shown a pedestrian walking on the southern span. The troopers who responded found Stephen Tomlins, 41, of Beacon, had been struck and killed.

Still frames from the video show two vehicles that may have been involved. Police are asking for any drivers or witnesses to call 845-677-7300 and refer to Case 9998089. 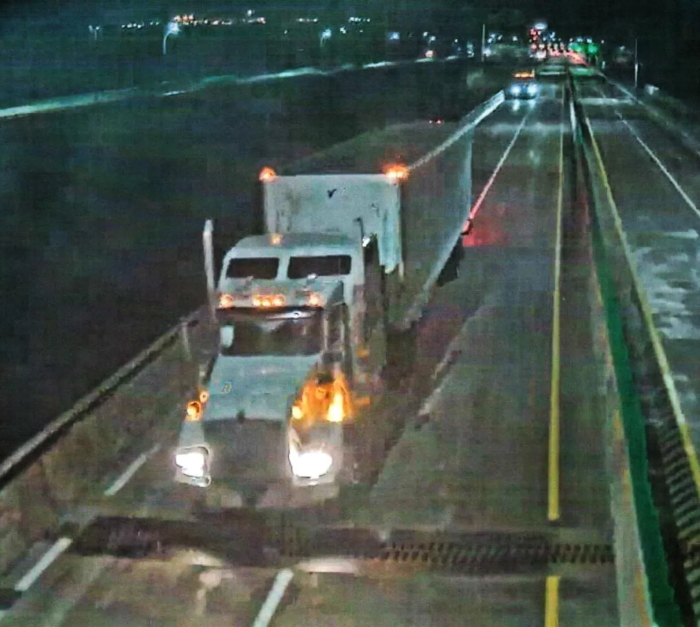 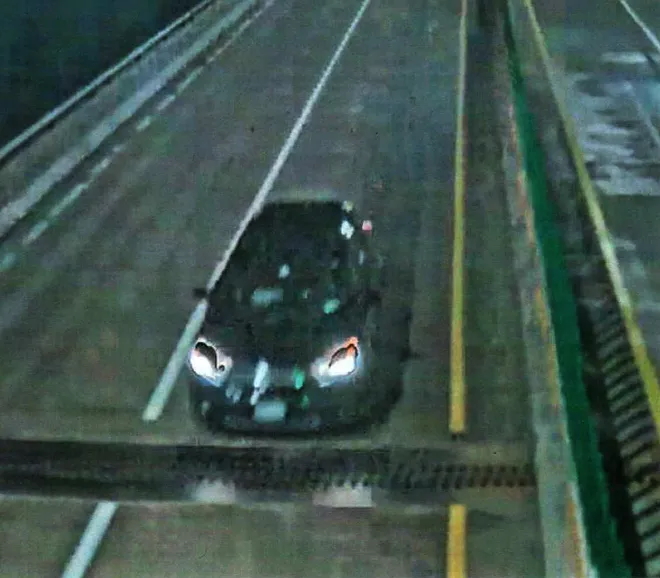