Joe was born in Beacon on Nov. 5, 1931, the son of Eugene and Elizabeth (Keto) Larkin. On Jan. 17, 1959, he married Janice Angele. He retired as a corrections officer from Camp Beacon.

Three of his children, Lee Ann Larkin, Matthew Larkin, and Sharee Bowen, died before him, along with a grandson, Steven Wilson, and two siblings, Elizabeth LaColla and Thomas Larkin.

A funeral service was held Jan. 7 at Riverview Funeral Home by Halvey in Beacon, with burial following at St. Joachim Cemetery. 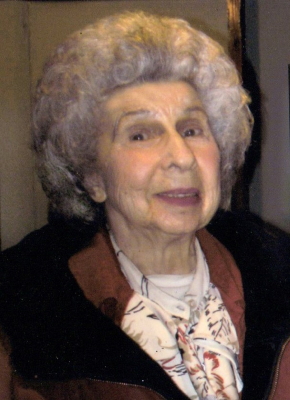 She was born in 1925 in Beacon, the daughter of Walter and Stella (Klucznik) Pietrowski. After graduating from Beacon High School, she worked as a secretary at the Texaco Research Plant in Glenham for three years during the late 1940s. She then became office manager at the Louis Ritter Insurance Agency in Beacon until her retirement.

Leona is survived by her daughter-in-law, Carol Schultheis of Hopewell Junction. Her son, Reynold, died in 2012.

A graveside service with traditional Bahai prayers was held Jan. 7 at Cedar Hill Cemetery in Newburgh. 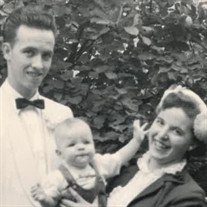 Lucy was born in Isernia, Italy, on Jan. 1, 1934, the daughter of Antonio and Carmella (Lallanardo) Formichelli. She married Leo Supple, who died in 2012.

Her sons, Leo and David, and her grandchildren, Leo Supple III and Christopher Miller, died before her.