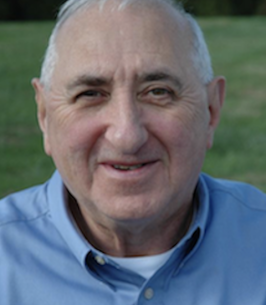 Born in Beacon on June 22, 1934, Joe was the eldest of the six children of Dominic and Marion Galletta. His wife of 64 years, Joann, survives him.

Joe was the first member of his family to graduate from college when he received his degree from Manhattan College in 1956. He made a promise to his mother that he would not get married until he graduated college and he kept his word, his family said. He graduated in May and was married in June.

He spent his professional career with IBM as an engineer. He also was a gardener and loved to cook. In the last few years, as his wife’s condition deteriorated due to Alzheimers, he stayed by her side to ensure she was getting the care that she needed, his children said. The family plans to hold a Galletta family reunion once the pandemic is over. 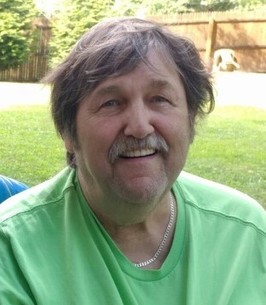 A service at McHoul Funeral Home in Fishkill was followed by burial at Cold Spring Cemetery. Memorial donations may be made to Cure Duchenne (cureduchenne.org) or Parent Project Muscular Dystrophy (parentprojectmd.org), two organizations that John supported in hope for a cure for one of his grandsons.

Kathleen was a secretary for the Beacon City School District, and for Phillips, Heaney and Scofield. She retired in 1985. She was a parishioner of St. Stanislaus Church and St. Columba Church and a charter member of St. Columba Altar Rosary Society.

A Mass of Christian Burial will be held on Wednesday (Jan. 13) at 10 a.m. at St. Columba Church, 835 Route 82, in Hopewell Junction, followed by interment at St. Denis Cemetery.