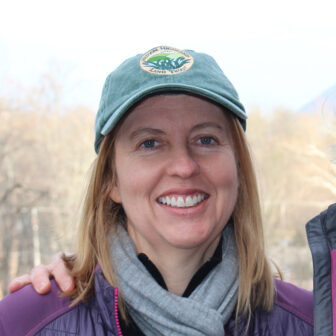 Michelle Smith, the executive director of the Hudson Highlands Land Trust since 2016, plans to step down on May 31. She will be succeeded by Katrina Shindledecker, the organization’s longtime director of conservation.

During the transition, Shindledecker will serve as deputy executive director. In other moves, Nicole Wooten, who has been with the land trust for five years, will become director of natural resources, and Julia Rogers, most recently the stewardship coordinator, will become conservation manager. The nonprofit also plans to hire a manager of finance and operations.