Two Nelsonville residents have announced plans to run for Village Board seats now held by Trustees Dove Pedlosky and Lisa Mechaley, who do not plan to seek re-election. The election is scheduled for March 16. 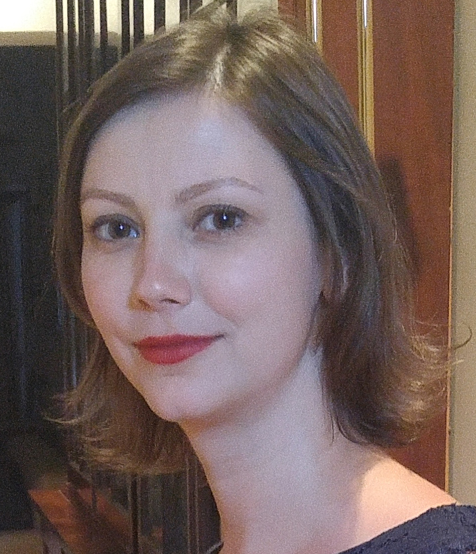 Maria Zhynovitch, a state appellate court attorney, said in a statement that she routinely deals with the types of issues facing the board, such as contracts, land use, conservation, accidents and disputes that arise between the state and municipalities.

“Since our first day here, my husband and I have felt welcomed by our neighbors, both those who have been here for generations and those who have moved to the village recently,” she wrote. “As someone who did not have the benefit of growing up in a small, tight-knit community, I enjoy that every house has a history and that families know each other, many times going back decades. I also appreciate that the village has a certain way of conducting itself, which includes holding monthly meetings.

“I appreciate that the current board values transparency in its decision-making process and invites community input,” she wrote. “Despite the tensions running high over certain choices faced by the trustees, the discourse has always remained civil, even under sometimes charged circumstances. Even as a newcomer, I have felt safe contributing to the conversation and never had reservations about expressing an opinion. If elected, I promise to maintain the same level of integrity and seek common ground and compromise to find the best solutions for our community as a whole.” 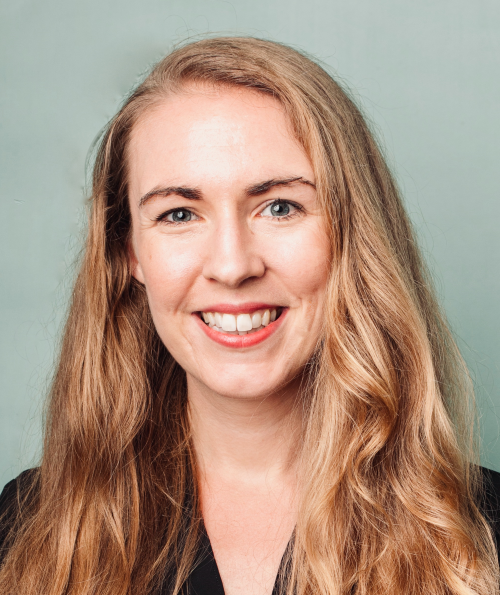 Kathleen Maloney, an optometrist working in corporate strategy, said she decided to run because she “cares deeply about preserving the character and the beauty of Nelsonville.”

“This past year has underscored the value of being part of this community,” she said in a statement. “My husband and I experienced this firsthand when we became new parents during the initial lockdowns and were without the usual support networks. Our neighbors stepped right up and we couldn’t be more grateful.  Preserving these strong community ties is one of my main motivations for seeking the trustee position.

“As we continue to welcome new families into Nelsonville, and weigh the pros and cons of issues such as short-term rentals, 5G and sewers, it’s important we continue to foster a culture of camaraderie and collaboration, and make choices that will benefit the entire village long into the future.”

Any resident who wishes to run for a seat has until Tuesday (Feb. 9) to file an independent nominating petition with at least 15 signatures of registered Nelsonville voters, said Village Clerk Mindy Jesek.