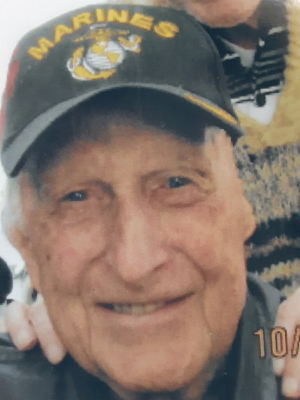 The eldest of the five boys of Cornelius and Kathleen (Brooks) Tuomey, he graduated from Regis High School in Manhattan in 1947 and Fordham University in 1954.

He served as a U.S. Marine from 1954 to 1957, achieving the rank of 2nd Lieutenant, with an extended tour at the Suez Canal and followed by service in the U.S. Marine Reserves. Connie worked for many years as a communications systems specialist until his retirement in 1994.

Connie was a self-taught musician with a great sense of humor, his family said. Although afflicted with aphasia in recent years due to cancer treatments that made finding words difficult, he continued to engage everyone around a piano with a tune and a laugh.

He married the former Vera Harman, who died in 2007. His four brothers also died before him. He is survived by his sister-in-laws, Jan and Eleanor.

Donations may be made to the Philipstown Food Pantry (presbychurchcoldspring.org).