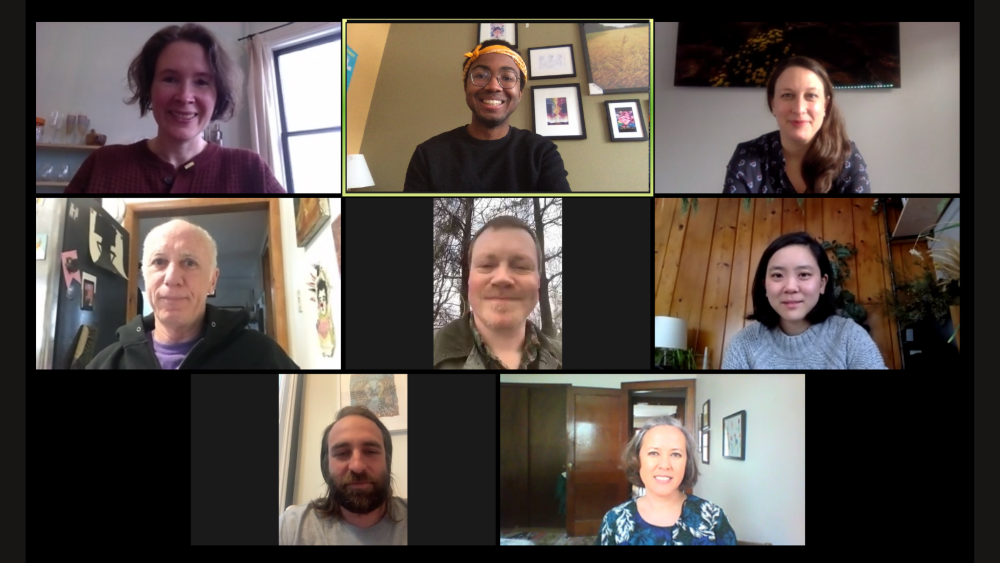 The Beacon Democratic Committee on Monday (March 1) announced its endorsements for the November election; four of the six members of the City Council, which is all Democratic, do not plan to seek re-election.

The Democratic committee endorsed Molly Rhodes (who is no relation to Air Rhodes) for the Ward 1 seat, Justice McCray for Ward 2, Wren Longno for Ward 3 and Paloma Wake for one of the two at-large seats. Incumbent Dan Aymar-Blair will seek his second term representing Ward 4 and George Mansfield will run for his seventh term on the council as the second at-large representative. The council seat held by Mayor Lee Kyriacou, also a Democrat, will be on the ballot in 2023. 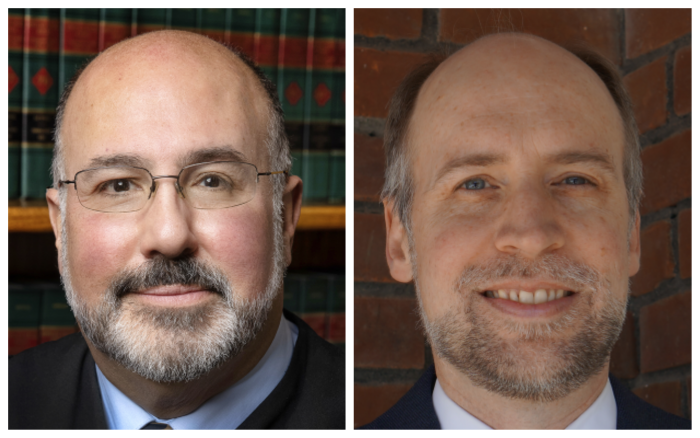 Pagones and Johnston are candidates for Beacon justice.

The outgoing Beacon council members said that time, stress and the COVID-19 shutdown contributed to their decisions not to run.

Nelson, the founder of the Beacon Independent Film Festival, who is now working on a novel, said he needs a break after a decade spent on the council or working with community organizations. “My mental health and well-being — I need to look out for that,” he said. “I also want to focus on the career path I’m trying to take now.”

McCredo, a small business owner, said that “like so many others, this year pretty much turned my life upside down. I’ve been working crazy hours and doing my best to help my kids and it’s been increasingly difficult to give my position on the council the time and attention that it deserves.”

Grant declined to comment, while Rhodes indicated that the desire to spend more time with family was a factor.

Like the others, Zernike attributed his decision to a number of reasons.

Despite being in the minority, the Democratic members of the Dutchess County Legislature “managed to make our voice heard and actually get some things done,” he said. But after two terms, “it’s time to let some fresh talent join the effort. I’m confident that this seat can and should get filled by another Democrat, and it’s my sincere hope that they’ll be part of a Democratic majority after the next election.”

The Beacon GOP did not respond to requests for its endorsements made through its Facebook page and in an email to its most recently identified chair, Michael Justice.

According to the Democratic Committee, Molly Rhodes works for the nonprofit Teach for America and served on the police chief search committee; McCray has worked at the Howland Public Library and is an organizer of Beacon 4 Black Lives; Longno is a nonprofit professional who has worked at Hudson River Sloop Clearwater and Planned Parenthood Mid-Hudson Valley; and Wake works at Flora Good Times and is vice chair of the city’s Human Relations Commission and an organizer of Beacon 4 Black Lives.