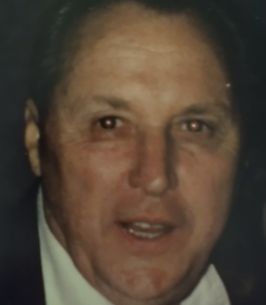 Joseph N. Hockler, 83, a lifelong resident of Beacon, died June 23 at his home.

Joe was a firefighter with the City of Beacon, driving for Beacon Engine, until his retirement. He was owned Beacon Broadloom, a carpet store. He was a member of the Beacon Elks Lodge, the St. Rocco Society, Mase Hook & Ladder, Lewis Tompkins Hose, Beacon Engine and the American Legion.

He is survived by his children: Nicholas Hockler and Terry Hockler; his grandchildren, Joseph Nicholas, Lauren Barton and Kristyn Hockler; five great-grandchildren; and a sister, Joan Hockler. Arrangements will be private. 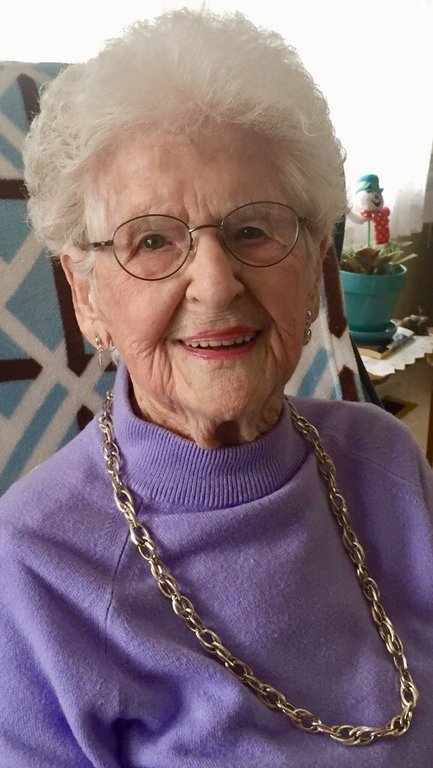 Mary M. Magee, 102, a Glenham resident since 1939, died June 22, surrounded by family members, at her granddaughter Karen’s home in Marlboro.

Mary grew up in Beacon, where she attended St. John’s Parochial School and Beacon High School. She worked as a packer for the National Biscuit Corp. in Beacon for four years. Mary was a charter member of Slater Ladies Auxiliary and a life member of the First Reformed Church of Fishkill.

She was also a member of the Fishkill/Glenham Senior Citizens and a mental health volunteer. She enjoyed cooking, baking and being a friend to all, her family said. Mary took care of her husband at home and also cared for her father-in-law and brother-in-law. She was a warm, wonderful woman, her family said.

A funeral service was held on June 25 at McHoul Funeral Home in Fishkill, followed by interment at Fishkill Rural Cemetery. Memorial donations may be made to the Hudson Valley Hospice (hvhospice.org), the American Cancer Society (cancer.org) or the American Sudden Infant Death Syndrome Institute (sids.org) in memory of her great-granddaughter, Ava Marie Stureski. 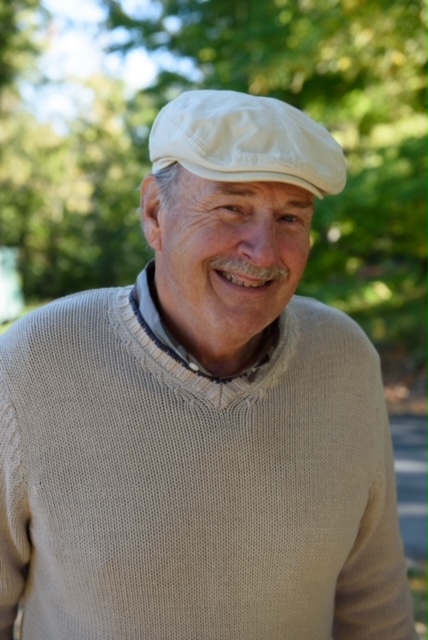 He was born May 31, 1942, in Beacon, the son of Charles Weyant and Anna Gutta. He married the former Jessica Rodino.

Vinnie was a master carpenter who worked at Chempreme, the Texaco Research Center and the Castle Point VA Medical Center. He was a kind, patient and loving man, devoted to his family and friends, his family said. He was an avid fisherman and hunter who loved animals of all kinds. If a campfire was near, that is where you would find him until the wee hours of the morning, smoking a cigar and making “doughboys.”

Vinnie enjoyed his Saturday night card game and annual fishing trip with his friends, watching his beloved Yankees and lottery scratch-offs.  He was the family fix-it man. With a bungee cord and duct tape, he got the job done.

Along with his wife, he is survived by his children: Corrinne Pahlck (Tim), Heather Carlson (Matt) and Nikolas Raymond (Danielle), his grandchildren Tyler and Cody Pahlck and Charlotte and Nora Carlson. He is also survived by his siblings: Anna Schettinio, Carol Stewart, Paul Weyant, Carl Weyant and Maria DiMeo (Tony).

A Celebration of Life will be held on Monday (June 28) at the St. Rocco Society in Beacon from 4 to 7 p.m. In memory of Vinnie, consider donating a pint of blood or make a donation to the Hudson Valley SPCA (hudsonvalleyspca.com).