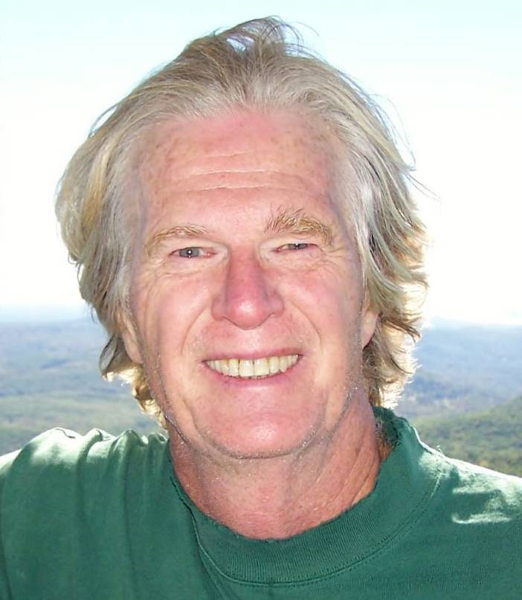 Lawrence Fitzpatrick, 69, of Fishkill, died June 28 at his home.

He was born in Bayonne, New Jersey, on Aug. 7, 1951, the son of Victor and Helen (Niederriter) Fitzpatrick. Larry was a systems engineer for Eastman Kodak until his retirement in 2009. He was an avid gardener and hiker and enjoyed traveling with his wife of 45 years, the former Maria Bole.

He was also a volunteer at the Howland Cultural Center in Beacon, a key member of the Bridge Club, a Gallery Committee member and an accomplished photographer who displayed his works at many of its exhibitions. He also contributed photos on occasion to The Current, including those taken at Long Dock Park and the Bear Mountain Bridge.

Calling hours will be held on Saturday, July 17, from 2 p.m. to 4 p.m. at the McHoul Funeral Home, 1089 Main St., in Fishkill. Memorial donations may be made to the Howland Cultural Center (howlandculturalcenter.org).