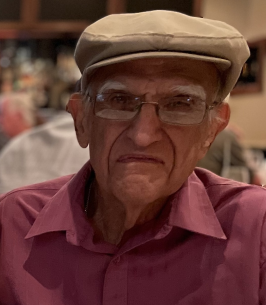 Born July 16, 1936, in Beacon, he was the son of Patrick and Lillian (Pennacchio) Fredericks. On May 21, 1961, at St. Joachim Church in Beacon, he married Marianne Ketterman.

Pat was a senior account clerk at the Green Haven Correctional Facility until his retirement. He was a parishioner of St. Joachim-St. John the Evangelist Church and an honorary life member of the Knights of Columbus, Trinity Council No. 445 and the St. Vincent DePaul Society. He loved making an annual pilgrimage to St. Ann’s.

Pat displayed some of his oil paintings at the Howland Cultural Center in Beacon and also playing the slots at casinos.

Along with his wife of 60 years, he is survived by his children, Patrick Fredericks Jr., Lisa Gonzalez (Joe) and David Fredericks (Monica); his grandchildren, Belinda Dwyer (Danny), Joey, Ashley, Matthew, Vinnie and David; his great-grandchildren, Cayden, Skyler and Reagan; and his sister, Joanne DiCastro (Tom).

Family and friends will gather on Sunday (Aug. 8) from 4 to 8 p.m. at Riverview Funeral Home in Beacon. Members of the Knights of Columbus will conduct a prayer service at 5 p.m. A Mass of Christian Burial will be held on Monday at 10 a.m. at St. Joachim Church in Beacon, followed by interment at St. Joachim Cemetery. 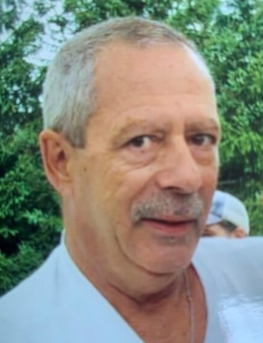 Ron was a police officer for the Wappingers Falls and Town of Fishkill until his retirement. He also the zoning administrator for the Town of Fishkill. Earlier his career, he was employed for 20 years at the Nabisco plant in Beacon.

Ron loved spending time with his family, especially his grandchildren. He was an outdoorsman, deer hunter and self-proclaimed “trout professor.” He was also a diehard Mets fan.

Along with his wife of 41 years, Ron is survived by his sons, Ronald Frost Jr. (Kristy) and Derrick Frost (Allison); his grandchildren, Caden and Taylor; and his brother, Ralph Frost. A prayer service was held on Aug. 5 at Libby Funeral Home in Beacon. 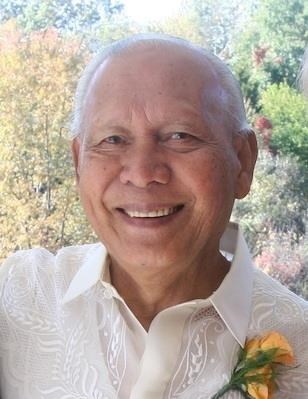 Dr. Mamerto F. “Ming” Gensoli, 92, a retired physician and longtime resident of Beacon, died May 8 in Bacolod City, Philippines, where he had lived for the past three years.

He was born May 11, 1928, in Murcia, Philippines, the son of Teofilo and Victorina Gensoli. He graduated from Negros Occidental High School and studied medicine at the University of Santo Tomas in Manila.

In 1961, he was awarded an opportunity for a residency in the U.S. and practiced medicine at St. Vincent’s Hospital on Staten Island, where he met his wife, Fran. They married on July 29, 1964, in San Francisco, California. She died on Feb. 6, 2020.

Ming and Fran lived in Bacolod City, Philippines, for two years, where he established a community clinic before returning to the U.S., where they raised their family. Ming continued his career as an anesthesiologist with Veterans Administration hospitals in Reading, Pennsylvania; Syracuse; St. Louis; and Castle Point in Wappingers Falls, where he worked for 38 years.

Ming found great reward in caring for veterans, which was evident in his compassion and quiet smile, his family said.

In 1973, Ming became a U.S. citizen. He was a longtime member of St. John the Evangelist Church and a generous supporter of the parish and the St. John’s School. He was a master rose and vegetable gardener, fried rice connoisseur and lover of music and dancing. 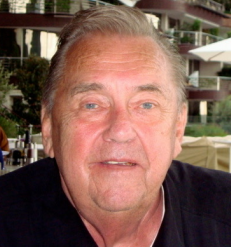 Victor “Barney” Hedberg, 83, of Beacon, died July 28 at Vassar Brothers Medical Center in Poughkeepsie, surrounded by his wife and children.

He was born Oct. 20, 1937, in what he called the “great state of Brooklyn,” the son of Ernest and Kristen Hedberg.

Barney loved life and knew how to enjoy it, his family said. He believed in learning something new every day and read vociferously, whether it was National Geographic, Scientific American or Tom Clancy novels. He loved the outdoors and could recite a million facts about birds, flowers, trees and everything else under the sun.

He and his wife saw many wonderful and exotic places, from Cuba to Montenegro to Iceland to Russia. He was a great cook and said he could never imagine life after retirement and so worked until the very end. He spent the last 16 years of his career as the senior electrical estimator for Dynamic U.S.

Along with his wife, he is survived by his four children: Doug, Kurt, Jennifer and Masha; his grandchildren: Julio, Samantha, Jessica, David, Madeleine, Logan and Willa; his great-grandchildren, Parker, Pierce and Nathan; and his brother, Stephen Hedberg (Betty). 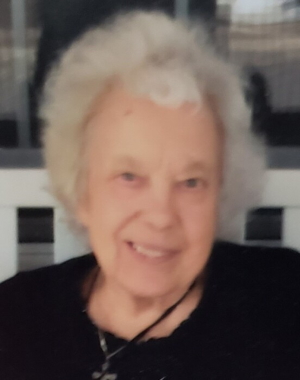 She was born in Beacon on March 18, 1931, the daughter of Michael and Agnes (Derescavage) Scadura. She graduated from Beacon High School in 1949 and, after attending Albany Business School, set out for a career as a state secretarial employee.

Vera was one of the earliest state employees to transition from the secretarial ranks to a professional position, her family said. She attended the Cornell University extension program in its School of Industrial and Labor Relations and in 1977 became a trainee at the state Public Employment Relations Board (PERB) as a public employment conciliation assistant. She developed, managed and sustained PERB’s arbitration administration service. Vera managed the growth of the grievance arbitration program until her retirement in 1993.

Vera was a tennis player and skier, and belonged to the Albany Ridgefield Park Tennis Club and the Albany Ski Club, founded by skiers, for skiers, in 1950. She traveled in Europe, China and the U.S. Vera was a member of Trinity Methodist Church in Albany.

She is survived by her nieces: Sharon O’Dell (Larry) of Cooksville, Tennessee; Elizabeth Fenner of Augusta, Georgia; Kelly Aponte (Paul) of Goshen; Kathy Scadura of Beacon; and Karen Easton (Jim) of Indianapolis.

Helen Jean Umano, 92, formerly of Beacon, died Aug. 3 at The Pines at Poughkeepsie Center for Nursing and Rehabilitation.

She was born Dec. 29, 1928, in Jersey City, New Jersey, the daughter of Edgar and Myrta (Dolson) Van Auken. After earning a master’s degree in nursing, she worked as a registered nurse at St. Luke’s Hospital in New York City, where she also was a speech pathologist, until her retirement. She married Christopher Umano, who died before her.

Helen was a member of the First Presbyterian Church of Beacon and loved to read and crochet.

She is survived by her sister, Myrna Corley, who lives in Florida, a niece, Cheryl Vitale, and a nephew, Howard Corley.

Family and friends will gather on Sunday (Aug. 8) from 5 to 7 p.m. at Libby Funeral Home in Beacon. A funeral service will be held at 11 a.m. on Monday at First Presbyterian Church in Beacon, followed by interment at Fishkill Rural Cemetery.