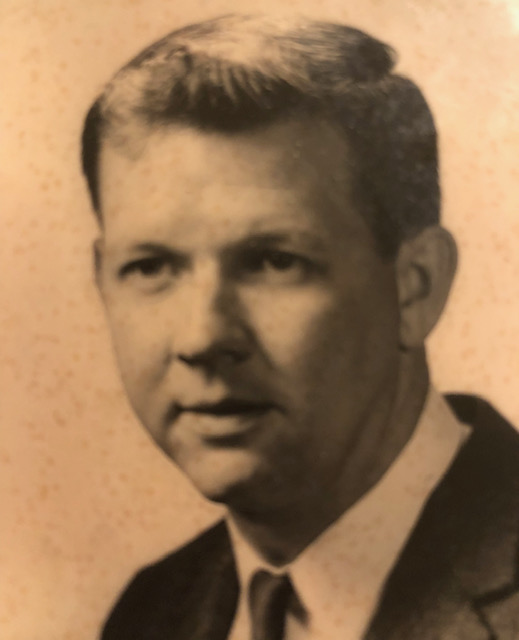 He was born March 30, 1933, in Cohoes, the son of Frank and Magdalena (Rys) Golan. He grew up in Cohoes and served in the U.S. Army during the Korean conflict as a military policeman. In 1959, he graduated from Hudson Valley Community College with a degree in electrical engineering.

Along with his wife, Frank is survived by his son, Frank Golan (Kika) and his grandson, Sebastian Golan. He was the last surviving of his parent’s six children.

Services will be private, followed by interment at Gethsemane Cemetery in Laureldale. Memorial donations may be made to Hospice Care In Westchester & Putnam, 540 White Plains Road, Suite 300, Tarrytown, NY 10591.