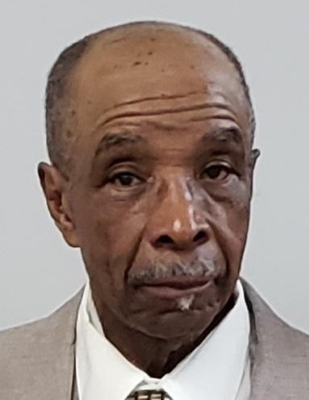 Julian Carmichael, 85, who moved to Beacon from the Bronx in 1996, died Aug. 13 at the Fishkill Center of Rehabilitation and Nursing.

Fondly known to family and friends as “Clea,” he was born in St. Michael, Barbados, West Indies, the son of Preston Hinds and Inez Carmichael.

Clea worked as an auto mechanic for most of his life and took great satisfaction in restoring and maintaining anything with wheels, his family said.

He is survived by his wife, Juanita; his sister, Alma; and his children, grandchildren and great-grandchildren. Services will be private. 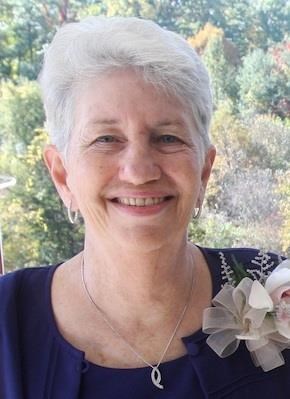 Frances J. Gensoli, 78, a longtime resident of Beacon, died Feb. 6, 2020, in Bacolod City, Philippines, where she had lived with her husband, Dr. Mamerto Gensoli, for the previous two years.

Fran was born in the Bronx on Sept. 23, 1941, the daughter of Francis and Estelle Murphy. She grew up on Staten Island. After graduating from the St. Vincent’s School of Nursing in Greenwich Village, she began her career as a pediatric nurse with St. Vincent’s Hospital on Staten Island, where she met her future husband.

The couple was married on July 29, 1964, in San Francisco and lived in Bacolod City for two years before returning to the U.S. to raise their family. Fran returned to St. Vincent’s Hospital in Greenwich Village in the 1980s, working in pediatrics. During the last years of her career, she worked at Vassar College.

Fran was devoted to her Catholic faith and set an extraordinary example for her children and those she touched. She was a longtime member of St. John the Evangelist Church and a supporter and volunteer for her parish, especially St. John’s School, which her children attended. She found immense joy in annual summer trips to the beaches of Montauk with her family and grandchildren.

Fran was survived by her husband (who died on May 8), her children, Lynn Keller (John), James Gensoli and Elizabeth Manetta (Bob); her grandchildren Matthew, Anna, James, Jesse, Jack, Dennis and Tristan; and her sister, Eileen Fitzpatrick (Joe).

A Memorial Mass for Fran and her husband was held Aug. 7 at St. John the Evangelist Church. Memorial donations may be made to the church (stjoachim-stjohn.org) or to the Franciscan Friars of the Atonement (atonementfriars.org).

Mary Pennybacker, 93, who taught English for 34 years at Beacon High School until her retirement in 1982, died Nov. 17 at a retirement home in Durham, North Carolina.

She was born May 21, 1927, the daughter of Henry and Lucy Forrestal. She attended Beacon High School and the College of New Rochelle. After graduating in 1948, she was hired to teach in Beacon.

She married Bruce Pennybacker, who died in 2016. Mary loved golf, needlepoint and bridge; she completed The New York Times crossword puzzle every day for more than 70 years.

Mary is survived by her son, Mark Pennybacker, of Bethesda, Maryland and two grandchildren. A memorial service was held Aug. 5 at St. Joachim’s Church in Beacon. Memorial donations may be made to the National Alliance on Mental Illness (nami.org). 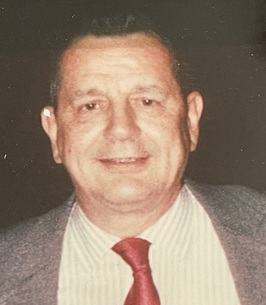 John J. “Jack” Sauntry Jr., 91, of Beacon and a former longtime resident of Newburgh, died Aug. 18 at the Lutheran Care Center in Poughkeepsie.

Jack is survived by his brother-in-law, Robert Pavlovic (Barbara).

A private Mass of Christian Burial will be held at St. Francis of Assisi Church in Newburgh, followed by entombment at Cedar Hill Cemetery in Newburgh. 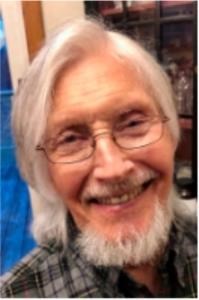 He was born Nov. 8, 1942. After graduating from Pine Plains High School, he earned a bachelor’s degree in music education from Houghton College and a master’s degree in vocal performance and pedagogy from Indiana University.

He and his first wife, Robin, were married in 1964 and had two sons. He worked as a middle school choir director in Warwick and Bloomington, Indiana, before moving his family in 1981 to Saudi Arabia to teach there.

They returned to the U.S. in 1989 and during the 1990s he worked as the choral music teacher at Beacon High School. He married Arlene Gould in 1995.

In 2000, Bruce retired from teaching and became a school bus driver for the Marlboro and Rondout school districts. While living at Benmarl Winery in Marlboro (then owned by Mark Miller and Bruce’s mother, Grace Pendell Miller), Bruce developed a passion for restoring antique tractors, which he showed at events throughout the region.

Along with his wife, Arlene, Bruce is survived by his son, Mark Simmons, who is a professor of music and a conductor at the University of Tennessee at Martin; his grandchildren, Jay, Nolan, and Rachel Simmons, of Bloomington, Illinois; and his sisters, Pam Nichols and Sheila Woods of North Carolina.

Memorial donations made be made to a charity or cultural organization of choice.

He was born in Beacon on May 18, 1950, the son of Stanley and Marcella Stanulewich, and graduated from Beacon High School. In 1989, he married Shirley Pavelock. 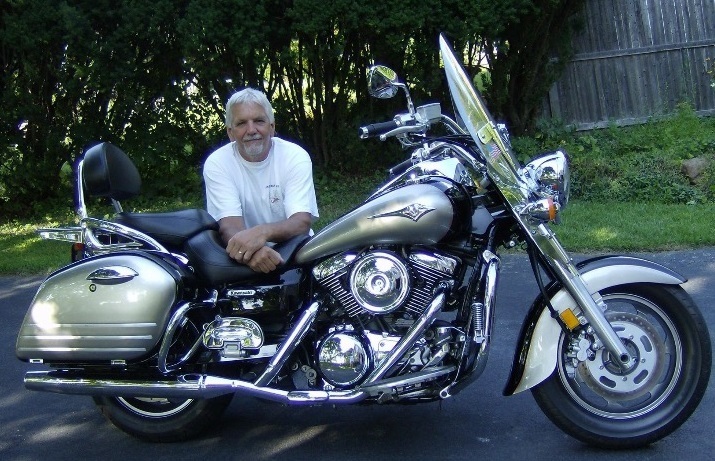 Stick served for six years in the Army National Guard. He was employed by Texaco Research Center in Glenham for 34 years until his retirement when it closed. He went on to drive for N&S Supply.

He was a member and past president of the Slater Chemical Fire Co. in Glenham and a member of the Rombout Fire Co. in Fishkill. Stick played softball with numerous teams, starting with the Texaco Ball Busters and ending with the Poughkeepsie Senior League. He also threw shoes with the league at Slater Chemical. Stick also loved motorcycles.

A memorial service is being planned to be held at the Slater Chemical firehouse. Memorial donations may be made to a charity of choice. 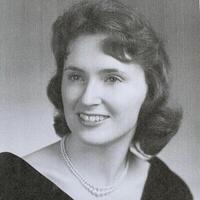 She was born in Poughkeepsie on Jan. 8, 1940, the daughter of Willis and Mary (Coon) Place. She graduated from a one-room schoolhouse in Poughquag, Arlington High School and SUNY New Paltz, the latter with a degree in math and education. She lived in Beacon, Pleasant Valley and Sherman.

On June 4, 1960, she married Robert Wood, who died in 2001. Pauline survived Stage IV sinus cancer before spending the last 10 years of her life in nursing homes where she began to create art to complement the poetry she had written since childhood. A lifelong Yankees fan, Pauline collected stats during every game she could watch.

She is survived by two children and six grandchildren, as well as a sister and brother. A private graveside service was held Aug. 13. Memorial donations may be made to the International Child Art Foundation (icaf.org) or the American Cancer Society (cancer.org).