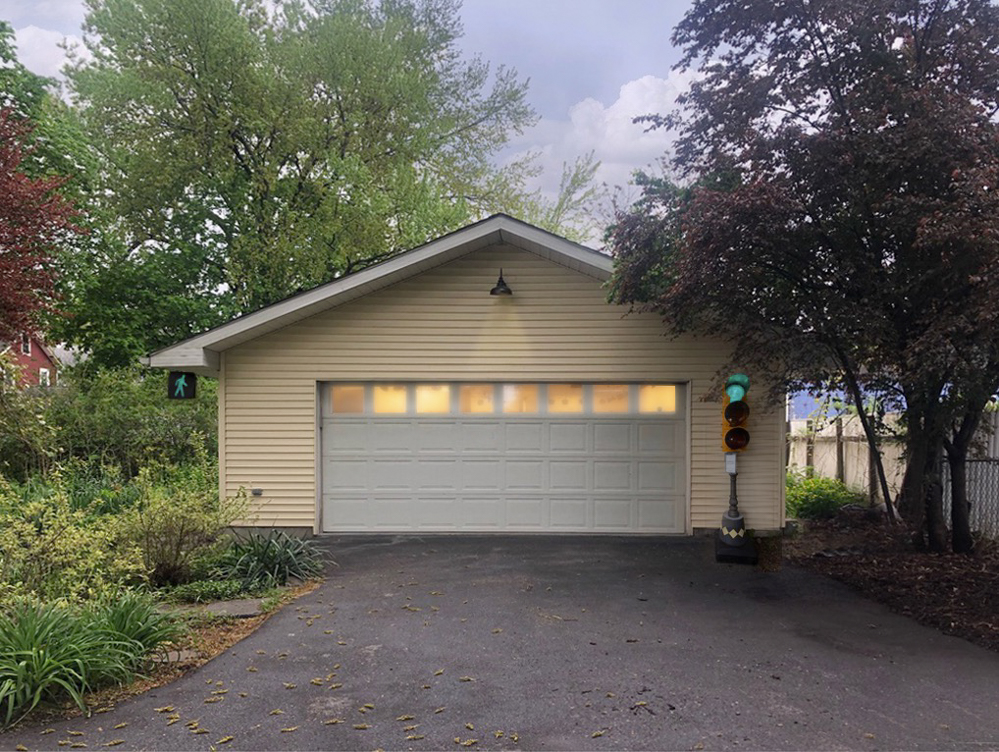 The Garage Gallery, with its traffic signal at right (Photos provided)

For the past decade or so, Scott Lerman and Susan Keiser have been looking for a space near Main Street in Beacon to open a gallery.

This year they found the perfect spot — in a garage.

Hence, the Garage Gallery, which will open its inaugural exhibit, Time and Tide, on Sept. 4 with works by painter M’Liz Keefe, who lives on Fogo Island off the coast of Newfoundland, and photographer Jim Nickelson of Maine. Located on North Elm Street, a half-block from Main, the gallery was able to open without the usual permits because of a change Beacon made to its zoning code last year that created “transition zones” that allow galleries in the areas between the central business district and residential neighborhoods. 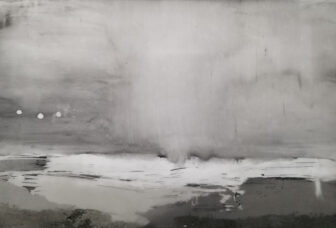 A drawing by M’Liz Keefe, who is inspired by the waves, tides and seasons at her home off the coast of Newfoundland

“The arts have always brought people in, and the City Council and Planning Board are well aware of this,” Lerman says. “They are allowing certain things to happen that won’t disturb residents.”

Besides, Keiser notes, “garages have always been incubators of art.” She cites the Guggenheim Museum in New York City, which, despite its iconic design, “started out in a former car showroom, pinning the work to fabric-covered walls.” 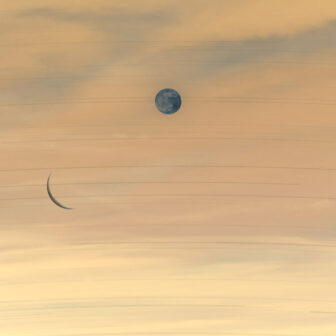 “Pale Fire Canto One VI,” is by Jim Nickelson, who photographs the night sky to capture the movement of stars overnight and the rising and setting of the moon over years, then composites the images.

Of their new quarters, Lerman says, “the gallery is beautiful — a great place to show art — probably larger than most of the galleries on Main Street. We had thought for a long time about opening a gallery, and like many in the arts we had to balance components. It came together when we found this building.

“People are going to make galleries wherever they can,” he says. “If you’re in the heart of the city, on or just off Main, it makes it more accessible, gives it the Beacon buzz. We’re thrilled to be a part of the community and know that it’s good, economically, for the rest of the businesses on Main.” 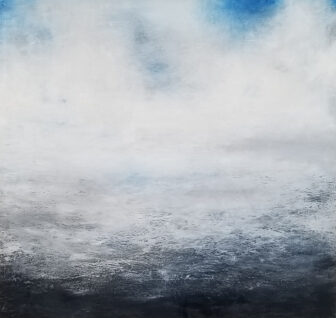 “The arts are an amazing economic draw; good stable galleries will do that for Beacon,” Keiser adds. “Galleries should be able to live in the heart of the community, not just at its fringes.”

The couple, who met as art students at Cooper Union, moved to Beacon a few years ago. Keiser worked at a university press before opening her own business designing and building landscapes. Lerman worked at global branding firms and with Keiser launched one of their own.

“We studied as painters primarily, but we had a sense that we would have to find a way to making a living in the world,” Lerman says. 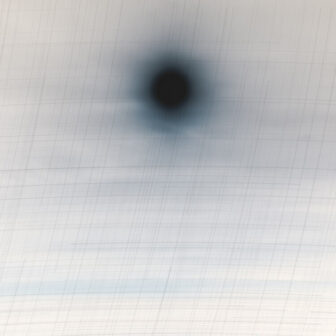 They don’t plan to host themed shows but instead are “looking for artists with an extensive body of work,” says Keiser. “The ability of putting up a body of work is part of your practice. Many artists don’t have the studio space to do that. We’re offering that. Artists need that punctuation point, periodically; let me organize it and see it on the wall.”

Time and Tide will run through Sept. 26, with an opening reception scheduled for 3 to 6 p.m. on Sept. 11. Gallery hours will be 1 to 5 p.m. on Saturday and Sunday, or by appointment. A traffic signal, inspired by Beacon’s Dummy Light, indicates when the gallery is open. See garagegallery.com.