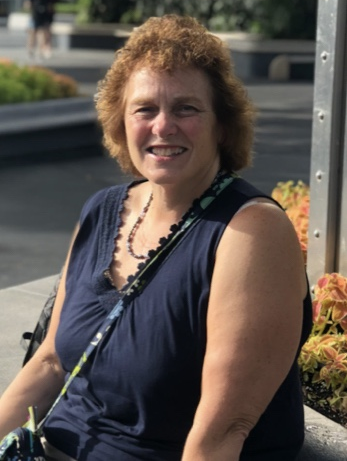 Born Feb. 1, 1955, in Cold Spring, she was the daughter of John and Elizabeth (Lewenicht) Timmons. After graduating from Haldane High School in 1973, Ginny earned a bachelor’s degree from SUNY Plattsburg and a master’s degree in education from SUNY Oneonta.

On August 20, 1977, she married Salvatore Pidala Jr. at Our Lady Of Loretto in Cold Spring. They raised their family in Nelsonville.

Ginny was a home economics and child psychology instructor at Haldane, where she taught many students and touched countless lives, her family said. She also was a student advisor and yearbook advisor, among other responsibilities.

At the time of her death, Ginny was the president of the Cold Spring Lions Club. She was dedicated to serving her community, her family said. She enjoyed sewing, baking and vacationing on Cape Cod and at Disney World.

She especially had a bond with her grandchildren, spending as much time as she could with them. Ginny was one of the most special and kindest people you could meet, her family said. She would do anything she could to help someone.

Friends may call on Wednesday (Sept. 29) from 5 to 8 p.m. at Clinton Funeral Home, 21 Parrott St., in Cold Spring. A mass and Christian Burial will be celebrated at 11 a.m. on Thursday at Our Lady of Loretto, with interment to follow at Cold Spring Cemetery.