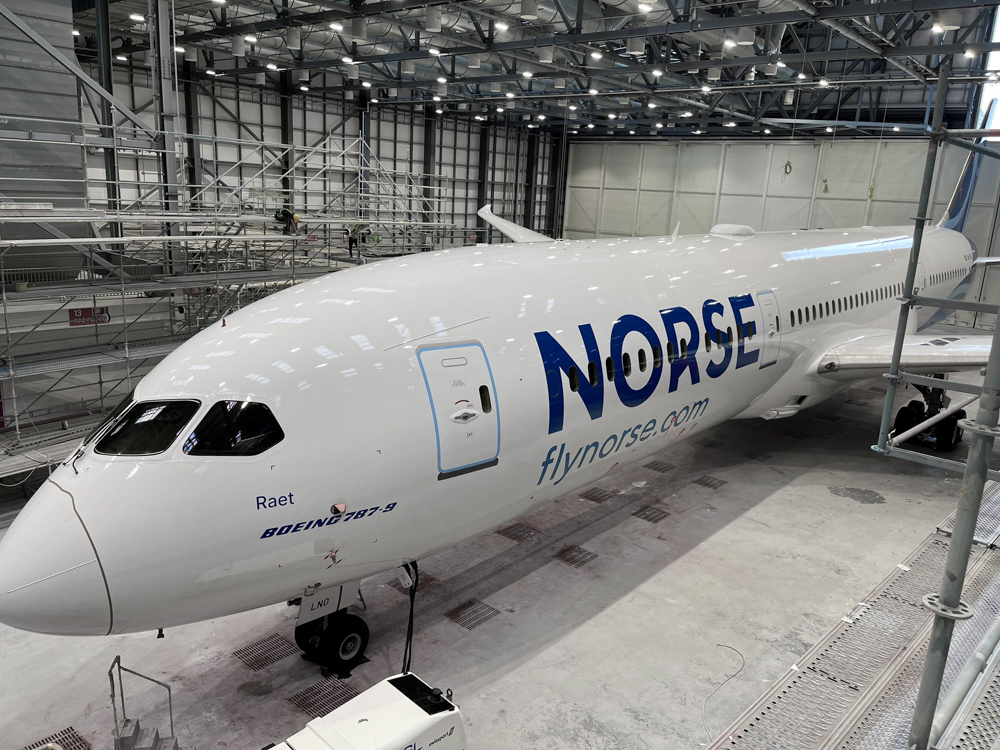 Seeking OK to begin flights in 2022

Aviation industry publications reported this week that the airline revealed its intended routes in an application to the U.S. Department of Transportation for a foreign air carrier permit. Along with New Windsor, it also plans to offer service between Oslo and Fort Lauderdale and Ontario, California (Los Angeles).

In a statement confirming the plans, the CEO and founder of Norse Atlantic, Bjørn Tore Larsen, said: “We look forward to launching our affordable fares between Europe and the US next year with our more environmentally friendly Boeing 787 Dreamliners. We are grateful for the constructive dialogue with the airport management and the enthusiasm they have displayed about the potential service to Oslo.

“As a new carrier in the U.S. market, Norse Atlantic plans to partner with local communities, tourism organizations, businesses and labor to bring our new, high-quality product to the U.S. market and to create new, good-paying jobs for Americans.”