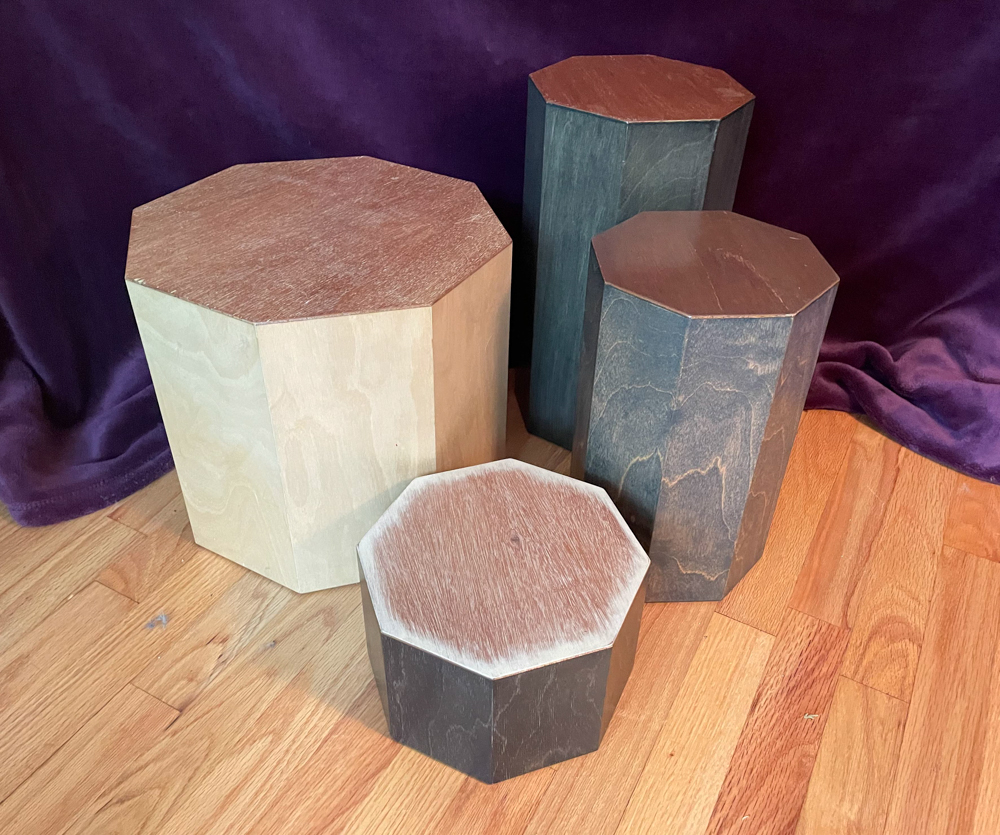 These handmade drums represent another of the McDuffie’s passions: wordworking (Photos provided)

Most people in the Highlands who follow local musicians know Margaret McDuffie as a jazz singer. For over a decade, McDuffie & Co. and The McDuffie Trio have performed all over the Hudson Valley, including at the Towne Crier, Dogwood and the Howland Cultural Center in Beacon, and the Philipstown Depot Theatre in Garrison. 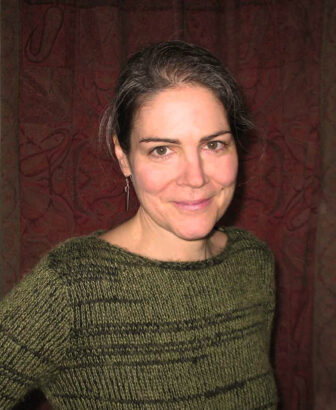 In fact, McDuffie was in the midst of a 15-year hiatus from her first love, composing and singing songs. For her newly released album, Dreamers of Atlantis, recorded with Rob Kissner at Cassandra Studio in Beacon, she wrote, arranged, edited and produced every track but one in her home studio.

Her debut album, Under a Spell, released in 2015, “was a mix,” she says. “It started out jazzy, swingish, kind of country, plus dark folk.” That was followed by Pass It On in 2019, which was “more like R&B mixed with jazz.” The new album is “Americana with a jazz edge.” (The albums are available at margaretmcduffie.com.)

“The title track was written a long time ago and I’ve been performing it a long time, waiting for a project where it would fit,” says McDuffie, who has lived in both Philipstown and Beacon. “I have hundreds of songs. It’s a matter of choosing what I’m going to produce.”

She records locally; Under a Spell was made with Todd Giudice at his Roots Cellar studio in Philipstown, and the basic tracks for Pass It On and Dreamers of Atlantis — usually drums, bass and guitar — were recorded at Cassandra. 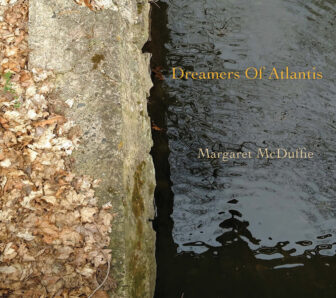 McDuffie recorded her third album with Rob Kissner at Cassandra Studio in Beacon.

Those tracks don’t usually include McDuffie, who, aside from providing a “scratch” vocal as a reference track for the producers and audio engineers, records in her home studio.

“When you record the basic track, you want the guys [in the band] together — they’re the meat and bones,” she says. “But if I book a session, I might be tired or it’s just not right on the day. I prefer doing things at home, where I can choose my moment, do a velvety track or a hoarse one, if that’s the style I’m after.”

She adds: “The vocals get mixed in, then I can send it to a piano or harp studio. For instance, I love working with Art Labriola [of Garrison], who plays Hammond organ, pedal steel guitar and piano.”

Singing goes way back for McDuffie. “Honestly, I’ve been singing ever since I’ve been walking,” she says. “I sang myself to sleep, with my sister telling me to shut up! On road trips, my mom and I would say, ‘Look at that tree, dad,’ and my dad would sing back, ‘What a handsome tree.’ I sing when I’m walking the dog.”

After growing up in Westchester County, McDuffie attended college in coastal England, then relocated to Geneva with a jazz-musician boyfriend before heading to San Francisco. When she returned to the East Coast in the late-1990s, “I knew I needed the river,” she says, and she settled in Garrison.

Since graduating from college, McDuffie has long had another passion: cabinet-making. She’s had a studio in Philipstown for years where she creates furniture. “I’m also making drums right now — six-sided pieces that are made of wood,” she says.

Although she had taken piano and clarinet lessons as a child, she recalls being frustrated that she couldn’t perform her songs without an accompanist. So she borrowed a guitar from a friend and taught herself, although she finds now that she often doesn’t need it.

“I write a lot of songs with no instrument, usually walking, and I repeat it till I know I have it memorized,” she explains. “If it’s going to be a song, I go to the piano to figure out the chord progression and what key it sounds best in. I work out most of my arrangements on the keys.”

She created her combo after meeting musician Greg Doyle and, through him, the late guitarist Eddie Diehl, described by McDuffie as “a bebop player who in youth worked with Benny Goodman. He wound up living in Poughkeepsie, working as a luthier. I asked him, ‘Can I do a lesson? Can you teach me how to sing jazz?’

“One way to sing publicly was to get to know the jazz guys,” she says. “That was my strategy. It took 10 years, but I learned hundreds of songs and I love them, but at my core I’m a singer-songwriter. When I was working with [musician] Steve Raleigh, I started sticking my songs in amid the jazz. I sometimes write songs that are like jazz, from being around them.”

McDuffie says songwriting came naturally. “You imitate for a while until you find your bearings,” she says. “Unless I’m singing standards, the jazz guys don’t consider anything I do to be jazz. They stay away from labels; they’re more interested in what they’re playing in the moment. People other than the jazz guys always seem to call it ‘jazz’ — I don’t understand it. As Art Labriola would say, every one of my songs has something different in there.”