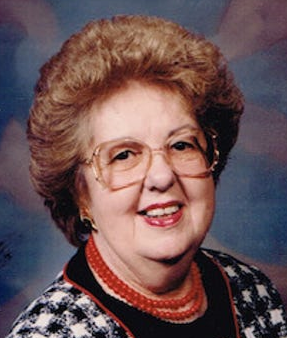 She was born Jan. 24, 1926, in Cold Spring, the daughter of Robert and Ida (McVey) Howell. After graduating from Haldane High School, her first job was assisting the war effort, building lifeboats for U.S. Navy vessels. After working at W.T. Grant and as a telephone operator for Bell Telephone in Beacon, Anne held various jobs at IBM in Poughkeepsie and East Fishkill until her retirement.

She spent many years volunteering at the Castle Point VA Hospital. A proud member of the American Legion Auxiliary, she served in many leadership roles and enjoyed her years assisting with the weekly bingo games.

She married Anthony Bellissimo, who died before her.

Anne was devoted to her family (especially her grandsons) and she enjoyed dining out, going to the theater, shopping and taking tea with her favorite people. She loved all things Mickey Mouse and movies and music performed by Judy Garland. She attributed her long life to lots of coffee and a little Scotch now and then, her family said.

She is survived by her children, Anthony Bellissimo and Toni Anne Bellissimo; a daughter-in-law, Leslie Bellissimo; a son-in-law, Don Gregory; and her grandsons, John and Robert Gregory. Her eight siblings died before her.

Services will be held in Alexandria, Virginia, on Dec. 21. Memorial donations may be made to the American Legion Auxiliary (legion.org), the USO (uso.org) or the Salvation Army (salvationarmusa.org). 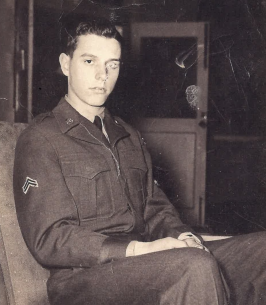 He was born Nov. 23, 1932, in Syracuse, the son of Clifford and Nellie (Dombrowski) Decker. He graduated from Ossining High School in 1953. Bill served in the U.S. Army National Guard of New York beginning in 1952, and in the U.S. Army until his honorable discharge in 1962 as a sergeant.

He worked for 34 years at the Fishkill Correctional Facility in Beacon until his retirement. He was a parishioner of St. Joachim-St. John the Evangelist.

Bill is survived by his wife of 63 years, Elizabeth Decker; his daughter, Joan Marie Kline (Alan) of Endwell; his grandsons, William Kline of Beacon and Thomas Kline of Endwell; his sisters, Marian Ingegneri and Charlotte Decker, both of Ossining; and three nieces and three nephews.

Family and friends will gather on Monday (Dec. 20) from 4 to 6 p.m. at Riverview Funeral Home by Halvey in Beacon. A Mass of Christian Burial will be held on Tuesday at 10 a.m. at St. Joachim, followed by burial with military honors at St. Joachim Cemetery.

Memorial donations may be made to the Alzheimer’s Association (alz.org), or any cat sanctuary or local veterans’ outreach program. 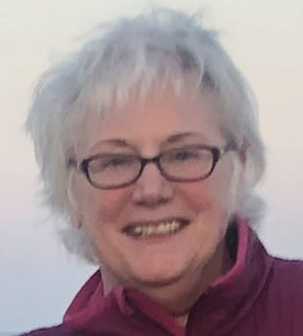 She was born on Jan. 30, 1955, in Beacon, the daughter of Eugene and Virginia Borghard. She graduated from Beacon High School in 1968 and attended the Albany College of Pharmacy.

Martha had a long career as a pharmacist at Plaza Pharmacy and later co-owned East Park Pharmacy.

She is survived by her husband, Bob; her daughter, Erica; her grandchildren, Aidan, Ashley and Addison; and her siblings, Janis, Lesley and Andrew.

Funeral services were held on Dec. 16 at the Timothy P. Doyle Funeral Home in Poughkeepsie, followed by internment at Poughkeepsie Rural Cemetery. Memorial donations may be made to Breast Cancer Research Foundation (bcrf.org).