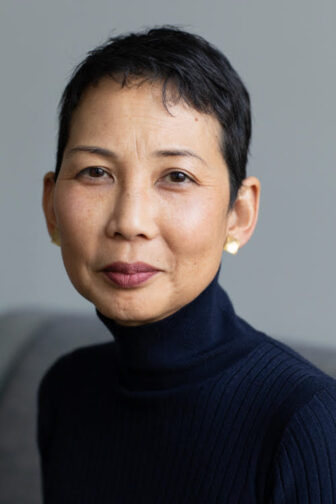 The Dutchess County Democratic Committee on Dec. 30 elected Julie Shiroishi as its chair. Running unopposed, she succeeds Elisa Sumner, who stepped down after more than 12 years.

“I will be guided by our party’s core values of tolerance, respect and pluralism,” said Shiroishi, who has lived in Beacon for 15 years and is the chief of staff for state Assembly Member Jonathan Jacobson, whose district includes Beacon. She also was the campaign manager in 2020 for state Senate candidate Karen Smythe.