Matt Costello is one of those tick-off-all-the-boxes type of writers.

“You spend enough time on the planet and it accrues,” says Costello, who began writing professionally in 1987. His output includes everything from action and horror fiction to a bestselling puzzle book to video game plots to popular “cozy” mysteries set in England. 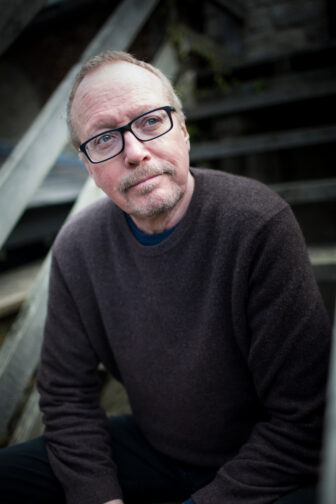 A recent transplant to Cold Spring from Katonah, Costello attended Rensselaer Polytechnic Institute planning to become a science writer. But when he learned the program wasn’t available to freshmen or sophomores, he switched to philosophy while editing the RPI literary magazine. All this was “during the ’60s, so it was focused around protest coverage: Eldridge Cleaver, Timothy Leary, that sort of thing,” he recalls.

After graduating, Costello became a teacher, which he loved, but “always in the back of my head I wanted to write,” he says. At age 30, he wrote a novel that didn’t sell, and from there, began reviewing board and video games.

“A mentor of mine came into my class one day with something like an Atari, which was the first time I had seen something like that,” he says. “Later [in 1988], I wrote a book called The Greatest Puzzles of All Time that sold 3 million copies and brought me lots of royalties.”

While making forays into game design, Costello continued writing. “I worked my way up the journalistic food chain, writing pieces for Playboy, Sports Illustrated, The Los Angeles Times, plus lots more,” he says. “Through journalism I found my voice, and then I went back to writing a novel. That one sold.” 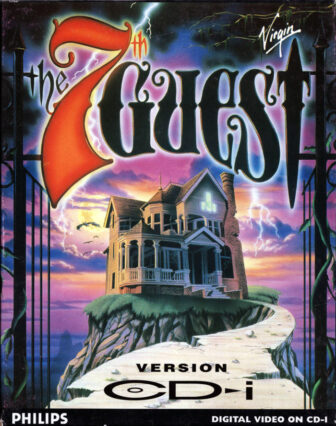 His resume brims with a long list of video game writing, everything from Doom3, where he is credited for “additional story and dialogue,” to The 7th Guest, as “game screenplay and novelization writer,” to Clifford, the Big Red Dog: Reading, for which he wrote the story and served as game designer. He once discussed the difference between a story and a “set of sequential events,” namely that “there must be a mission involved, with something at stake: Close encounters, dangerous environments and completely isolated characters are ways to raise those stakes.”

That changed when Costello tried his hand at the gentle, largely pastoral style of British mystery novels known as “cozies” that he writes with Neil Richards. At 140 pages each, they are meant to be quick reads. 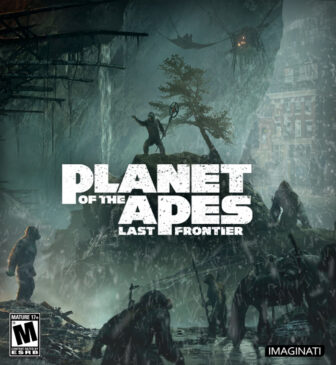 He and Richards had worked together on some BBC shows over the years. They chose a contemporary setting in the Cotswolds, home to rolling hills and thatched roofs, and plotted out the characters. They visited the region, “checking out the pubs, trains, museums; soaking in the local atmosphere.” They wrote 25 pages each, then edited each other.

“We’re not delicate with each other — you can’t be,” he says. “The rules are simple: There’s a corpse, but you’re not going to see the knife. There’s nothing graphic; it’s ‘No sex please, we’re British.’ While there’s a mystery, the characters are still enjoying life: stopping into the pub for a pint and talking about a suspect.”

The books of their first series, Cherringham, were bestsellers, selling 750,000 copies. They followed with the Mydworth Mysteries, set in 1929.

Their audience has grown through the pandemic. “People were looking for escape,” Costello says. “In these days and times, cozy writing is terribly soothing.”

The men complete a book every two months and so far have published 42 volumes in the Cherringham series and 10 in Mydworth.

Costello says his typical day in Cold Spring starts with a cup of coffee and a long walk or run. Upon his return, he begins writing, without even a glance at his email.

“I’m fast, so those first seven to 10 pages come quickly, even in longhand, which is how I write,” he says. “I take a break, check emails, and the rest of the day is editing, revising and planning for the next day while listening to music. Afternoons are for shopping, going for a walk with my wife and cooking — I like to cook. If I’m working on a game, I don’t have to be as religious about the work. It doesn’t require the degree of craft that fiction does.”