Barbara Lamb, 85, a resident of Beacon and formerly of Ossining, died on March 4 at the Fishkill Center for Nursing and Rehabilitation. Services and interment will be private. 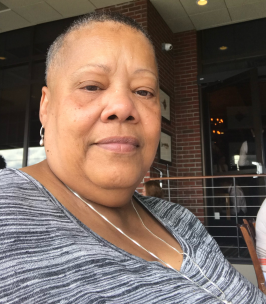 She was born in the Bronx on Nov. 27, 1953, the daughter of Ruth Williams and Ishmael Madison. She spent much of her childhood and her early adult years in Harlem before moving to Beacon in 1977. That is where she met Edward McNair, and they were married on March 23, 1985. He died before her, as did her stepfather, Rupert McFarlane, and a brother, Ishmael Madison Jr.

She is also survived by her close friends, Carmen Randolph, Damecia (DeeDee) Burton and Kimberly Faison.

Visitation is scheduled for 3 to 6 p.m. on Friday (March 11) at Riverview Funeral Home by Halvey in Beacon, followed by a service at 6 p.m.

Memorial donations may be made to St. Jude Children’s Hospital (stjude.org) or the Shriners Hospitals for Children (lovetotherescue.org). 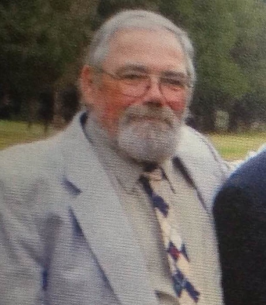 His parents, Donald and Harriet (Finn) Murphy, and his wife, the former Linda Niver of Cold Spring, died before him.

After graduating from high school, Bob enlisted in the U.S. Navy and served for four years in the Far East. He returned to Beacon and married the former Barbara Burick of Albany and they had two children, Lisa and Taryn.

Bob was a master welder at Green Fan and Tallix in Beacon. He also was a skilled plumber and electrician who gave generously of his time and talents, his family said.

Bob was an avid Yankees fan, who enjoyed watching the team’s games with a cold beer in hand. His many friends felt a particular closeness to him and he brought much good cheer to family gatherings and social events, especially St. Patrick’s Day, his family said.

A graveside service at St. Joachim Cemetery in Beacon, with military honors, is planned for the spring. 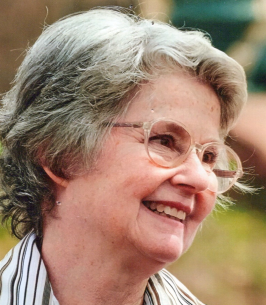 Born in Queens on Oct. 31, 1944, she was the daughter of Archibald and Ann (Young) Wattley. She worked as a secretary at Texaco Research Center in Glenham for nearly 30 years until her retirement. On Dec. 18, 1964, in Beacon, she married Charalambos Peratikos.

Janet always enjoyed seeing everyone happy, her family said, and especially cherished the time she spent with her grandchildren and great-grandchildren.

A funeral service was held on March 5 at the McHoul Funeral Home in Hopewell Junction, followed by interment at Fishkill Rural Cemetery. Memorial donations may be made to the Alzheimer’s Foundation of America (alz.org).