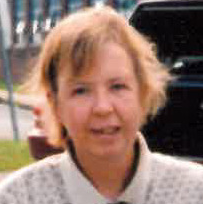 Born March 28, 1951, in Poughkeepsie, she was the daughter of Josephine (Feaster) Bonnell and worked at Gateway Community Industries in Kingston. She enjoyed gardening and listening to music.

She is survived by her son, Mark Bonnell of Beacon.

A Mass of Christian Burial was held March 11 at St. John the Evangelist Church in Beacon, followed by interment at Fishkill Rural Cemetery. 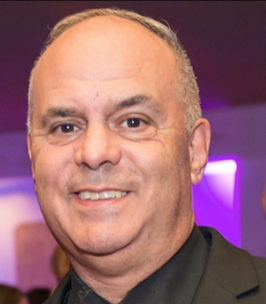 He was born March 21, 1955, in Beacon, the son of Howard and Ann (D’Amato) Brink. Howie worked for the Beacon City School District as a custodian and security officer and at Vassar Brothers Medical Center as a security guard. He enjoyed golfing and comedy.

He is survived by his daughter, Kayla Weise (Matt) of Wappingers Falls; his granddaughters, Hadley Weise and Laurelai Weise; his sisters, JoAnne Brink-Racioppo and Debbie Pagliaro (James), both of South Carolina; and his uncle, John Depew of Fishkill.

A funeral service was held on March 12 at Riverview Funeral Home by Halvey in Beacon. 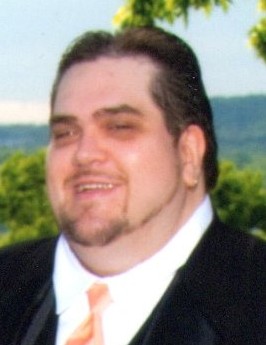 Donny was an avid bowler; he enjoyed spending time at Southern Dutchess Bowl in Beacon. He was also a professional wrestling fan and loved the Yankees.

Along with his mother, Donny is survived by his brothers, Christopher Brown (Jeannine) and Michael Brown (Susan), as well as his nieces and nephews: Michael, Julian, Mason, Laci, Carmelo and Mia.

His family will receive friends on Sunday (March 13) from 2 to 4 p.m. and 7 to 9 p.m. at Libby Funeral Home in Beacon. A funeral service will be held there at 11 a.m. on Monday, followed by interment to Fishkill Rural Cemetery.

The son of Thomas and Agnes (McConnell) McCrudden, he grew up in Groveville in Beacon and attended St. Joachim School. He graduated from Our Lady of Lourdes High School and attended Manhattan College.

Jerry served in the U.S. Army during the Vietnam War. He loveed sports, especially baseball and basketball, and physical fitness and weightlifting.

His parents and brother, Thomas McCrudden, died before him. He is survived by his extended family and friends.

A Mass of Christian Burial will be held on Monday (March 14) at 10 a.m. at St. Joachim Church in Beacon, followed by interment with military honors at St. Joachim Cemetery.