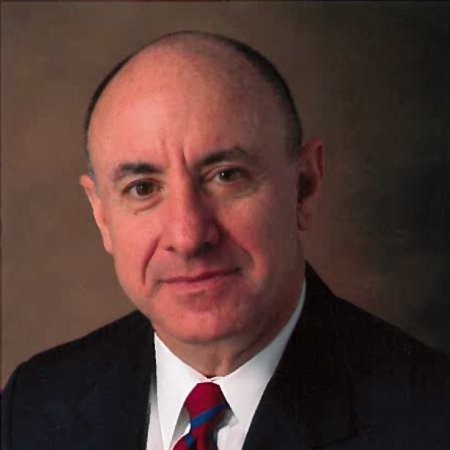 He was born on Feb. 4, 1950, the son of Anthony and Miriam Guzzetta of Yonkers, who owned the Tivoli Cafe in the Bronx.

Christy was a graduate of Northeastern University, where he earned a bachelor’s degree in business administration and management, and of Fordham University, where he received his MBA. He began his career as a financial advisor at the Wall Street firm Bache Halsey Stuart and Shields before founding his own executive search and wealth management firm, GES Services, in 1995, with offices at Rockefeller Center.

The New York Cycle Club, for which he served as president, was a big part of his life, his family said. It was where he met Jody Sayler, on a ride in 1985 (they were married on Sept. 7, 1991, at the Chapel Restoration in Cold Spring), and where he would establish a benefit ride to ensure the future of the club. It brought in some 3,000 cyclists, who over 12 Saturdays rode faster and farther until the 12th ride to the top of Bear Mountain and back with 100-plus miles and to graduation.

He was remembered as “a gift to the world,” “always entertaining the room,” “the most lovable guy,” and “Jody’s sweetheart,” his family said.

Along with his wife, Christy is survived by his sister, Doris Guzzetta Masback, and two nephews, William and Casey.