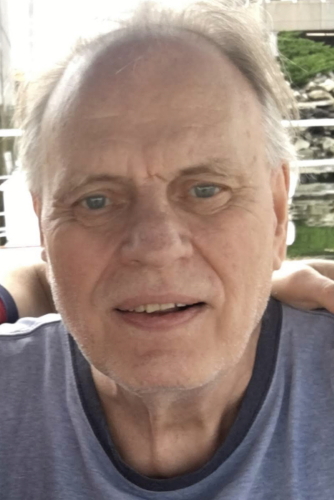 Ed was born Dec. 16, 1940, in the Bronx, to Francis and Emma Marie (Hvasta) Griffiths. He grew up in the Bronx, where he worked as a building superintendent for 20 years.

After moving to Cold Spring in 1992 with his wife, Trude, and their son, Chris, Ed enjoyed hunting, fishing and hiking around the Hudson Valley. He always lived life on his own terms, and thoroughly enjoyed a good joke, his family said. He had a great sense of humor and outlook on life.

Ed worked at various jobs, including at the Fishkill Golf Course and as a security guard on the graveyard shift at Boscobel.

Along with his wife of 36 years, Ed is survived by his children: Christopher Griffiths (Melanie) and Michael Griffiths; his siblings, Frank Griffiths, Bobby Griffiths and Jeanie Walsh (Ray); and his grandchildren, Noah Samuel Griffiths and Caleb Edward Griffiths.

A graveside service was held April 27 at Cold Spring Cemetery. 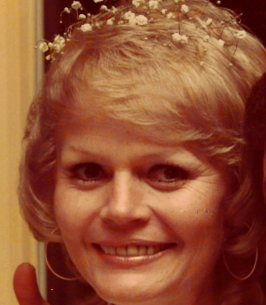 Laraine Joan “Lori” Paggiotta, 81, of Garrison, died at her home on April 23.

Laraine enjoyed playing city sports and games, her family said. She and her older sister, Barbara, spent many summers going to Hazelton, Pennsylvania, to visit relatives. After graduating, Laraine worked with insurance companies as a typist and office coordinator. She was transferred to Miami and there met a friend who introduce her to the love of her life, Lou Paggiotta. They were married on Nov. 12, 1977.

Lou and Lori owned and operated The Plant Depot in Fishkill, seven days a week, 48 weeks a year. She believed and put into practice her husband’s mantra that to be successful, you had to work hard, her family said.

Laraine loved doing word puzzles, scratch-offs and sunbathing in their beautifully landscaped grounds. She enjoyed sending funny jokes and telling amusing stories to friends and family. She said what was on her mind and she wore her heart on her sleeve, they said.

She is survived by her sister, Barbara Cunningham of Flemington, New Jersey; a sister-in-law, Roseann Paggiotta (Robert); and her cousins, Dominick and Barbara D’Anna, and Frank and Joanne Branca. Lou Paggiotta died on Jan. 9.

A Mass of Christian Burial was celebrated on April 28 at Our Lady of Loretto in Cold Spring, followed by interment at Cold Spring Cemetery.