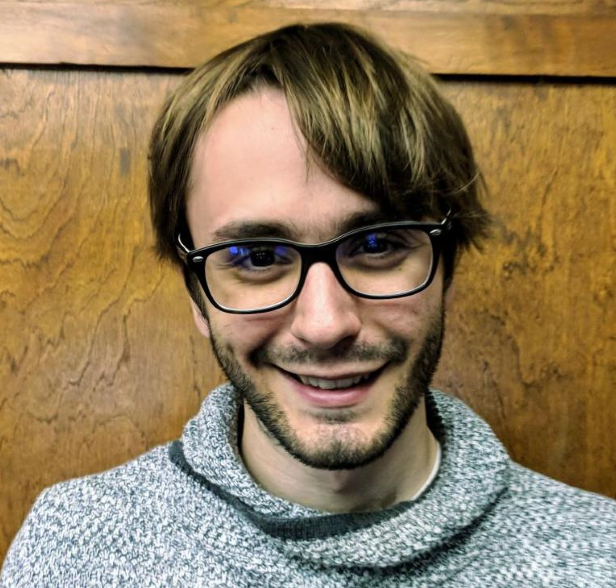 Julien Icher, a Frenchman who lives in Maryland, is the founder of The Lafayette Trail, which is documenting the “farewell tour” of the U.S. in 1824-25 by Marquis de Lafayette, a French military officer who led patriot troops during the Revolutionary War. On Monday (June 6), Icher will unveil a marker near the Beacon train station to commemorate a visit that Lafayette made to what was then known as Fishkill Landing.

Lafayette’s tour was wildly popular. What was the attraction?

He was the last surviving major general of the Continental Army. His tour told the story of the Revolution to a new audience, especially in regions that hadn’t been colonies during the war. He was a connection to the Revolution. It meant a lot to western states, in particular. The tour increased the sense of national unity, and helped bridge differences between the west and the east.

The street that Lafayette visited in Beacon happens to be called Lafayette Avenue. I assume that’s not a coincidence?

It’s not a coincidence. Many communities at the time looked for ways to commemorate Lafayette’s visit. If you were a new state, you could incorporate a city called Lafayette or rename a city for him. If you were an established town and people didn’t want to change the name, you added a street or a square or something else named Lafayette.

Lafayette didn’t hesitate to tell the Founding Fathers who enslaved people that if they believed in liberty they’d end slavery. What can we take from that?

What was unique to Lafayette is that nobody questioned that everything he did was with the best interest of the United States in mind. He gained that trust because he was not from here. He came to support the Revolution with his own funds, which later led to poverty for his family. Because of the project, I’ve been able to tell Americans about parts of his background that they may not be aware of, such as that he was an abolitionist, that he advocated the rights of Native Americans.

Lafayette’s tour helped unite Americans after a contentious presidential election. How did he do it?

For the 1824 election, the country had four presidential candidates, from four regions. He made sure to visit every candidate who had been defeated — Andrew Jackson, William Crawford and Henry Clay — and he didn’t just meet them in Washington, D.C. He traveled to see them. That was indicative of his desire to unite; you cannot do that if you stay in one place.

Could the bicentennial of his tour unite us again?
I’d like to think he could still unite the country, because that’s what I’m trying to accomplish. I’m fascinated with the story surrounding the foundation of this country, and why people like Lafayette answered the call to create a new form of government in North America. That experiment is still being conducted by everybody who lives here. What also speaks to a lot of Americans is the fact that, again, he was not from here. He didn’t have to do anything he did. And nevertheless he did it, because he believed in what this country could become.