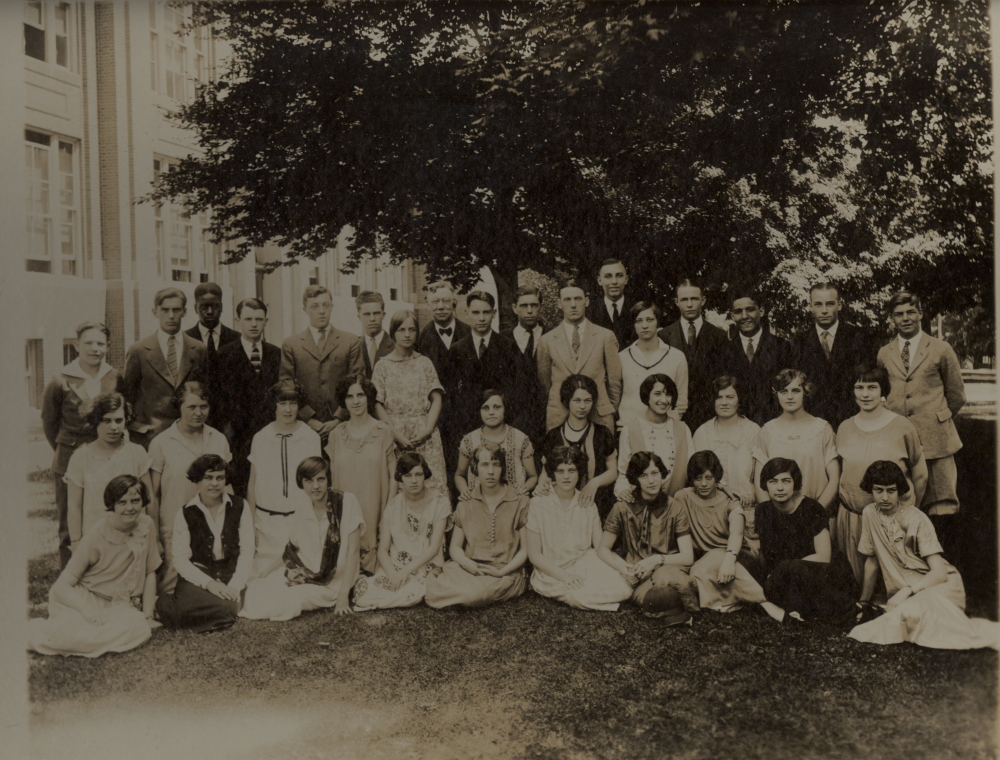 In December, the first all-Black jury was seated in Fishkill Landing to hear the case of a Black man accused of disturbing the peace while intoxicated. The courtroom was filled with spectators expecting a raucous scene, according to the Fishkill Standard. “They were disappointed, however, for the jury was very sober and sedate, evidently feeling the responsibility of their position.” The defendant was found guilty and sentenced to pay $5 or spend 10 days in jail.

In June, William Howes became the first Black graduate of Beacon High School, one of a class of 36. According to a newspaper account, “none in that audience could fail to be impressed by this beautiful exemplification of the ideal upon which the American nation was founded.”

Ryland Myrick, a former Black amateur boxer, founded a Boy Scout troop for Black boys, the first of its kind in Dutchess County.

On Feb. 25, Pvt. 1st Class Roscoe Lee Vaughn Jr. of 86 North Ave., died in Italy of wounds suffered during a battle in North Africa. He had entered the service on Sept. 24, 1942, and had been overseas for about a year. Born in Brockway, he attended grammar school there and Beacon High School. An American Legion chapter, No. 1440 in Beacon, was named for him and in 1955 was the only all-Black post in the nation.

1953 — Police Officer and Chief
Robert Epps was sworn in on Feb. 21 as the city’s first Black police officer. In May 1979, Epps, by then a lieutenant, became the first Black chief when he was named on an interim basis to succeed Raymond Stewart, who retired. However, a white officer, Lt. William Ashburn, was the only candidate who passed the civil service exam for chiefs, and he took over in January 1982. (Epps died in 1996.)

The second Black officer was William Penn, who was hired in 1959. In 1975 he told the Evening News: “I was fortunate to have lived and grown up here. It has given me an outlook on life that probably influences the way I think today. In my early years in the city, I saw Italian youth in my neighborhood ostracized just because they were Italians. I can equate this to my being Black.” In 1972, Penn and Ashburn received Life Saving Award citations after they rescued the occupants in a house fire on North Avenue. Penn died in 2019.

1963 — School Board Member
William Curry won a one-year term on the school board and ran unopposed for a full term in 1964. (He died in 2004.) In 1964, on Bill of Rights Day, he was a member of a panel organized for teachers: “What Do Minority Groups Wish in Beacon?”

Leon Cochrane, who in 1968 was the second Black person elected to the school board, later became its president. A Beacon High School graduate, he was the fifth Black engineer hired at IBM. (His older brother, Harry Cochrane, was the first.) He died in 2019.

1972  — Principal
Arthur “Ted” Brown became the first Black principal in the school district when he took over at Rombout Middle School. After his first year, he was demoted to his former job as assistant principal of Beacon High School, prompting protests. The board president said “no racism was involved” but that the move was based solely on a professional evaluation.

1979 — Firefighter
Wilbur Oliver, 45, a school bus driver, was the first Black person to join the Beacon fire department. The department said it had never had a Black member because none had applied. But the Rev. Thomas Moneymaker criticized the application procedure, saying it discouraged minorities because it required the signatures of three current firefighters.

2001 — City Council
Eleanor Thompson, 55, was elected as the first Black member of the City Council in November, to represent Ward 2. It was standing-room only at her swearing-in in January 2002, and the other officials sworn in that day, including Council Member-at-Large (and current mayor) Lee Kyriacou, all used the Thompson family bible. Oteria Goggins was the first Black woman to run for City Council, in 1989. She was defeated in the Democratic primary, 485-431, by incumbent Edith Krawiec, who in 1985 had been the first woman elected to the council.

1870 — West Point Cadet
In a story with the headline “Colorphobia,” The Cold Spring Recorder in May 1870 noted that James Webster Smith, the first Black soldier to pass the entrance exam at West Point, had been refused a room at Roe’s Hotel (which was owned by the government and located on Trophy Point) to await the start of classes and had to find housing in Highland Falls. 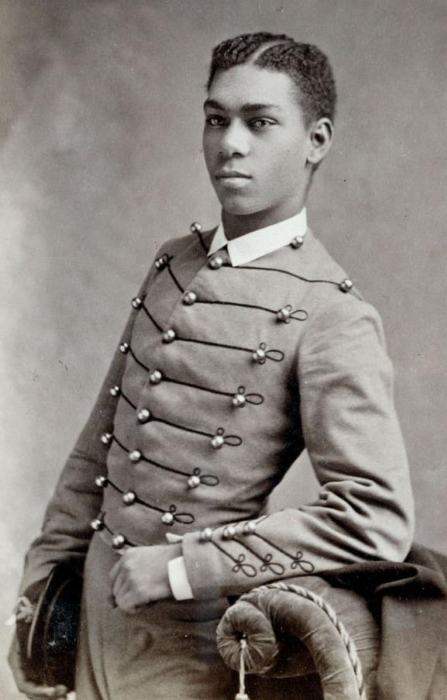 Following several years of verbal and physical abuse from white cadets — detailed in letters he wrote to the New National Era and Citizen, a Black newspaper in Washington, D.C. — Smith was dismissed after allegedly failing a philosophy class. He died of tuberculosis in 1876. In 1997, the academy posthumously awarded him a commission.

The first Black cadet to graduate from West Point, in 1877, was a former slave from Georgia, Henry Ossian Flipper, who in 1889 wrote a memoir of his experiences that paid tribute to Smith. 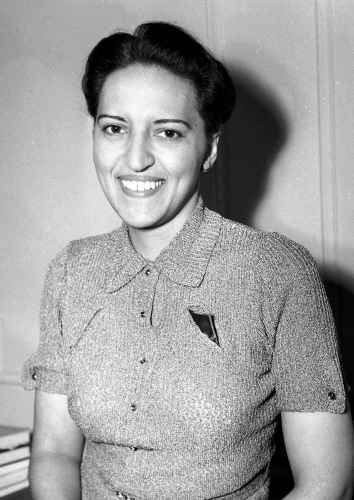 Jane Bolin, a 1924 Poughkeepsie High School graduate (at age 15), was the first Black woman to earn a degree from Yale Law School and the first Black female judge in the U.S. when she was sworn in to the Family Court at age 31 by New York City Mayor Fiorello La Guardia. She would serve three, 10-year terms. In 1944, in an address in Poughkeepsie at its annual American Brotherhood dinner, she noted the city had no Black judges, firefighters, police officers, doctors, nurses, skilled factory workers or teachers and suggested that textbooks be revised to include the contributions of minorities. Bolin died in 2007.

1987 — Agency Head
Folami Gray, 33, of Poughkeepsie, became the first Black head of a Dutchess County agency when she was named director of the Youth Bureau.

1989 — Mayor
The first Black mayor in Dutchess County is believed to be George Carter,  who was elected in Fishkill. He died in 2001.