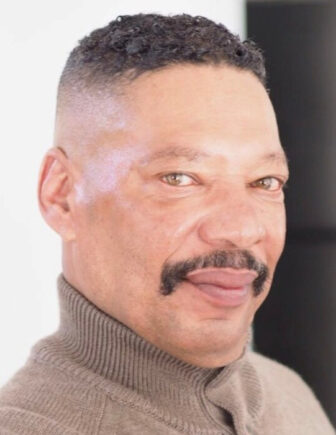 He was born March 27, 1956, in Brooklyn, the son of Wayne Eato and Martha (Grant) Holman. Dwayne worked for the state Department of Corrections for 15 years and retired from the Rockland County Sheriff’s Office.

Dwayne was authentically himself, humble and loving, his family said. Dwayne spoke to everyone with kindness; he was thoughtful, selfless and wanted to better the community. His family jokingly referred to him as the “unofficial mayor of Beacon.”

Dwayne was known to have a witty personality with phrases that were uniquely his own and would always look for ways to make people smile and laugh, his family said. For example, he would never end a conversation with a simple goodbye; instead, he would say, “Talk to ya.”

He had a great appreciation for the finer things in life, such as a box of Mike and Ike candy, sunflower seeds, ice cream sodas and old Westerns that often watched until he fell asleep. Dwayne was a man of routine and structure. He got his haircut every week on Thursday at 11 a.m. and played his “numbers” every day. 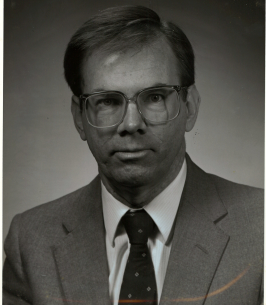 Born in Beacon on Aug. 4, 1939, Gary was the son of John and Helen (Pikul) Lindstrom. He graduated in 1957 from Wappingers Central High School, then earned an associate’s degree from Dutchess Community College and a bachelor’s degree in physics from Marist College.

He also attended State University of New York-Long Island Center, where he met Catherine Klaus. They were married on June 29, 1963, at Our Lady of Perpetual Help in Lindenhurst. She died on Feb. 28, 2021.

Gary’s early employment included A&P Market, Cecilwood Theatre, Normandy Farm, a veterinary hospital, S&S Painting, Sonotone Battery and two Atlantic service stations. He also worked as a technical assistant to a vice president at Chemical Rubber Products. This was followed by 26 years as an engineer for IBM Corp. in Poughkeepsie and East Fishkill.

After leaving IBM in 1990 as an advisory engineer, Gary worked as a substitute teacher for the Wappingers and Beacon school districts, a chauffeur for Arnoff Livery, a driver for Wellesley Inn, a field applications engineer for GaSonics and selling cars at Ketcham Motors.

Gary and Cathy fell in love thanks to their Studebakers, which they both had when they met. They devoted much of their lives to all things involving the brand, and Gary served as a corporate director for the Studebaker Drivers Club Inc. for 18 years, and was an authenticity judge. Gary owned more than 50 Studebakers throughout his lifetime.

Gary is survived by a niece, Cheryl Hanssen, and two nephews, Alan Warren and Brian Warren. A funeral service was held on June 23 at McHoul Funeral Home in Fishkill, followed by interment at Fishkill Rural Cemetery. Memorial donations may be made to the Studebaker National Museum (studebakermuseum.org). 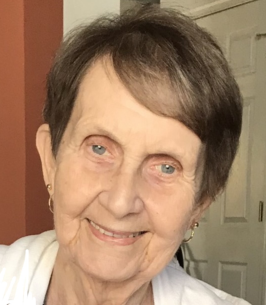 Bettie C. Montgomery, 79, an area resident since 1965, died June 30 at her home, surrounded by family members.

She was born in Mahopac on June 27, 1943, the daughter of Victor and Marian (Secord) Castegner. She worked at IBM in East Fishkill for 23 years before joining the U.S. Postal Service, where she worked until her retirement. She married Allan Montgomery, who died in 1969.

Bettie’s hobbies included knitting and doing sudoku puzzles. She also enjoyed watching Fox News and the Yankees while having a glass of pinot grigio. More than anything, she loved spoiling her grandchildren and great-grandchildren.

Calling hours will be held on July 5 from 4 to 8 p.m. at the McHoul Funeral Home in Hopewell Junction, with a funeral service at 7:30 p.m.

Born in Beacon on Dec. 16, 1941, she was the daughter of John and Eloise (Gifford) Wisniewski. Janet had been employed as a microchip technician for IBM in East Fishkill and Poughkeepsie. She enjoyed lunch and yoga with friends and spending time with her family.

Calling hours will be held on July 2 from 10 a.m. to 12 p.m. at McHoul Funeral Home in Hopewell Junction, followed by a service at noon and interment at LaGrangeville Cemetery. Memorial donations may be made to the Juvenile Diabetes Research Foundation (jdrf.org). 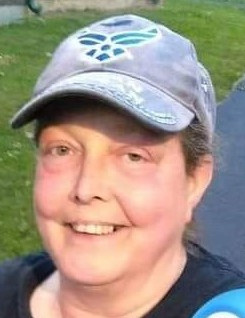 After graduating from Beacon High School, Suzanne served in the U.S. Air Force from 1982 to 1984. She worked numerous jobs, most recently in the cafeteria for Beacon schools, until her retirement.

Suzanne was interred with military honors on July 1 at Fishkill Rural Cemetery. 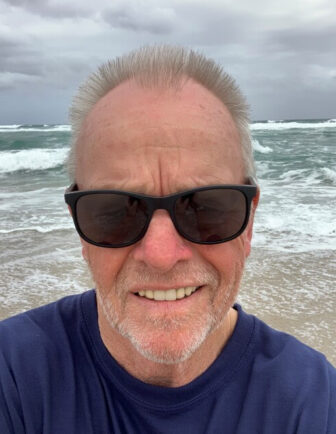 Born in Freeport in 1941, he was the son of Wilfred and Evelyn Smith. He served in the U.S. Marine Corps from 1959 to 1965, during the Vietnam war, and later attended the Defense Language Institute and served as a translator in Korea.

Art was a gifted athlete who played minor league baseball, was a lifelong hockey player and could shoot his age in golf. He also had a long coaching career, most notably as head baseball coach at Marist and Dutchess Community colleges. He led DCC in 1990 to its first and only appearance at the NJCAA World Series.

Art taught health and physical education in Marlboro schools and at DCC for 35 years. He also taught and coached in Beacon schools.

Visitation will be held on July 2 from 4 to 7 p.m. at Libby Funeral Home in Beacon, with a prayer service with military honors at 6 p.m.