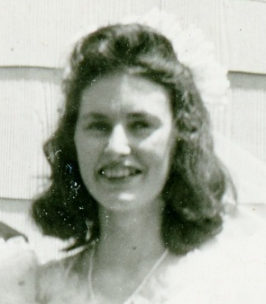 Margaret worked for the Veterans Administration for 30 years and was assigned to the hospitals at Castle Point; Montrose; New Haven, Connecticut; and Washington, D.C.

The Taylor family emigrated to Fishkill Landing (Beacon) from Ireland in 1865. Margaret loved the Hudson Valley and said she considered herself blessed to have lived here, according to her family.

Her four siblings, Marie Pine, Kathleen Pagliaro, James Taylor and John Taylor, also died before her. She is survived by many nieces and nephews and their families.

Family and friends will gather on Monday (Aug. 8) from 9 to 10:30 a.m. at Riverview Funeral Home by Halvey, 2 Beekman St. in Beacon. A Mass of Christian Burial will follow at 11 a.m. at St. Joachim Church, 51 Leonard St. in Beacon, with interment at St. Joachim Cemetery.

If flowers are your choice, Margaret’s favorite color was blue. In lieu of flowers, memorial donations in lieu of flowers may be sent to the World Wildlife Foundation (worldwildlife.org). She loved polar bears. 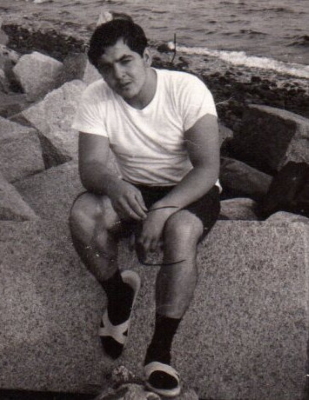 He was born Jorge A. Guzman on Aug. 11, 1949, in Arecibo, Puerto Rico, the son of Gregoria and Milagros (Arguelles) Guzman. He changed the spelling of his first name after emigrating to the U.S. On March 9, 1969, in Brooklyn, he married Carmen Escribano.

George worked for the state Department of Transportation in Fishkill as a heavy equipment operator driver until his retirement. He enjoyed time at off-track betting, horse races and “playing his numbers.” He also was a science-fiction fan and enjoyed reading about UFOs and Sasquatch.

Along with his wife of 53 years, and his mother, George is survived by his children, George Guzman Jr. and Brenda Guzman (Kenneth Eller); and his brother, Gregorio Guzman (Carmen).

His family will gather with friends on Friday (Aug 5) from 7 to 9 p.m. at the Libby Funeral Home in Beacon. A Mass of Christian Burial will be offered for the family at the St. John the Evangelist in Beacon. 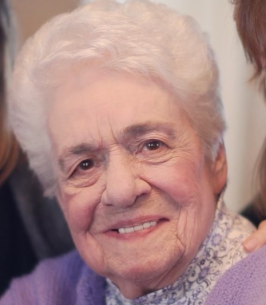 Barbara H. Laspina, 89, a longtime resident of Dobbs Ferry and a resident of Beacon for the past five years, died July 29 at Vassar Brothers Medical Center in Poughkeepsie.

She was born March 9, 1933, the daughter of Edwin and Beatrice (Taylor) Halse. Barbara was a schoolteacher for more than 30 years, retiring from the Ardsley Union Free School District. Her former husband, Paul Laspina, died in 2010.

Barbara loved to travel. She also enjoyed reading, doing crossword puzzles and spending time with her family and grandchildren.

A Mass of Christian Burial will be held on Aug. 21 at 1 p.m. at St. John the Evangelist Church, 35 Willow St., in Beacon. Memorial donations may be made to the Shriners Hospital for Children (lovetotherescue.org).

He was born in Montreal on Feb. 3, 1949, the son of Robert and Katherine (O’Connell) Meagher. He earned bachelor’s and master’s degrees from McGill University and a doctorate from SUNY Buffalo and was a professor of English at Orange County Community College in Middletown.

Stephen is survived by his son, Molalign (Mola) Meagher; his wife, Stacey Penlon; and a brother, Richard Meagher.