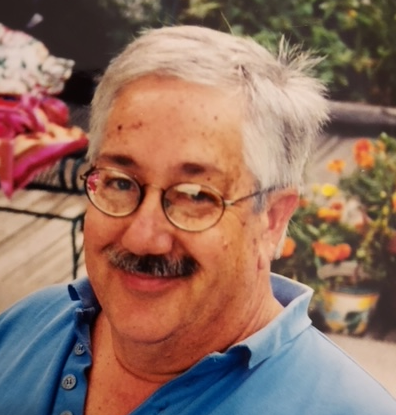 He began his career as a teacher, a family tradition, and enjoyed his experience teaching in Sydney, Australia. He later managed B. Dalton bookstores in Milwaukee; Chicago; and San Jose and Capitola, California.

Dave had an expansive intellect and loved books and the arts, his family said. He had a quest for philosophy, politics and the spiritual. Each book customer was important to Dave; he often suggested titles, special ordered, looked out for his regulars, many of whom became friends over the years.

After relocating to Cold Spring, he became the office manager for the Dow Corp. for 15 years. He grew to love the area, particularly New York City and its culture. 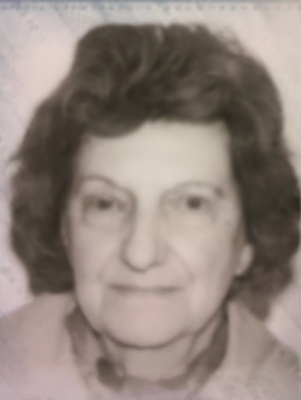 Mildred A. “Mitzy” LeFever, 92, of Poughkeepsie, and formerly of Cold Spring, died Aug. 7.

She was born May 7, 1930, in Cold Spring, the daughter of Samuel and Katherine (Trimble) Monroe. Mildred married Raymond LeFever in 1951 at Our Lady of Loretto Church in Cold Spring. He died in 2015. She was employed at the rubber factory in Beacon and worked for Carlson’s Greenhouse until her retirement.

A funeral service was held Aug. 12 at Clinton Funeral Home in Cold Spring, followed by interment at Cold Spring Cemetery. Memorial donations may be made to St. Jude Children’s Research Hospital (stjude.org). 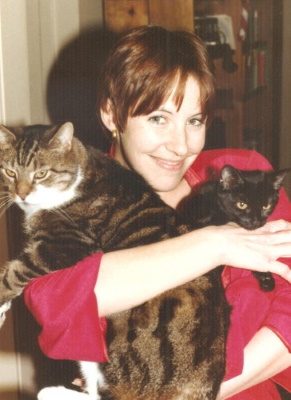 She was born April 25, 1957, the daughter of John and Mary Murtha, in Manhattan and grew up in Catonsville, Maryland. After high school, Alice pursued a career in the hospitality industry, first with the Museum Café in Baltimore; the Rusty Scupper Group, managing restaurants in Baltimore, Arlington, Texas, and Tysons Corner, Virginia; and as an executive recruiter for the financial industry in Washington, D.C.

In 1989, she moved to Garrison with her husband, Emery, and pursued a career in advertising. After living in Hopewell Junction for many years, during which she worked for the Riverview and Northgate restaurants in Cold Spring, she moved to upstate to Gloversville before settling in Hoosick Falls in 1999, where she and Emery raised their family. Alice loved life in a small town, her family said.

She also was an advocate for autism awareness, serving as a counselor for parents of autistic children.

Alice loved all aspects of nature, especially the wild birds and animals, and her beloved cats. She took pride in her flower beds, which she developed over many years. She loved Irish music, literature, travel and food and wine. A 2016 European river cruise for her 25th wedding anniversary was a particular source of joy.

Along with her father and husband, she is survived by her children, John Otruba; Elizabeth Otruba and Bridgette Maryman; a grandson, Owen Maryman; her sisters, Elizabeth Guseman and Amy Murtha; and her stepmother, Jennifer Kohn Murtha.