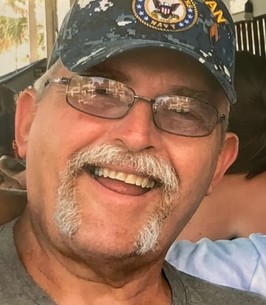 Born in Manhattan on June 5, 1952, he was the son of Frederick and Theresa (Maloney) Dysard. After graduating from BHS, Fred enlisted in the U.S. Navy. He went on to serve as a firefighter for the Castle Point Fire Department until his retirement in 2008 after 26½ years. In addition, he was a volunteer with the Chelsea Fire Department in Wappingers Falls.

Fred had a passion for collecting coins, tools and guns.

On July 4, 2003, in New Windsor, he married Maria, who survives at home. He also is survived by his sons, Frederick Dysard of Scranton, Pennsylvania and Michael Dysard (Tammy) of Flagler Beach, Florida; and his stepsons, Wilfred Lopez (Cathy) and Joshua Lopez, both of Newburgh.

Calling hours will be held on Saturday (Sept. 17) from noon to 3 p.m. at the McHoul Funeral Home, 1089 Main St., in Fishkill, followed by a service. Memorial donations may be made to the American Cancer Society (cancer.org). 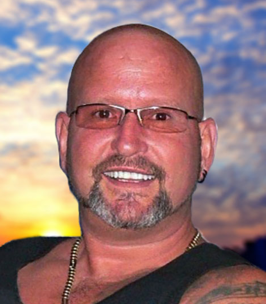 Wayne Maher, 62, of Newburgh, and formerly of Beacon, died Sept. 10 at Westchester Medical Center in Valhalla, surrounded by family members.

Born Oct. 1, 1959, in San Diego, he was the son of John and Barbara (Brooks) Maher. The family lived in South Carolina before moving to Beacon when Wayne was a teenager.

He was a Christian man who loved spending time with his family, riding his mountain bike, working on his cars and attending car shows. Wayne operated a wood flooring business in Newburgh and worked for UPS at Stewart Airport. He was proud of his jobs and made many friends along the way, his family said.

Along with his wife, Wayne is survived by his sons, Wayne Maher Jr. and Anthony Maher; his granddaughter, Gabriella; and his siblings, Shannon Verdile (Dave) and Timothy Maher (Olani).

A service was held Sept. 13 at the McHoul Funeral Home in Fishkill, followed by interment at Fishkill Rural Cemetery. Memorial donations may be made to St. Jude Children’s Research Hospital (stjude.org). 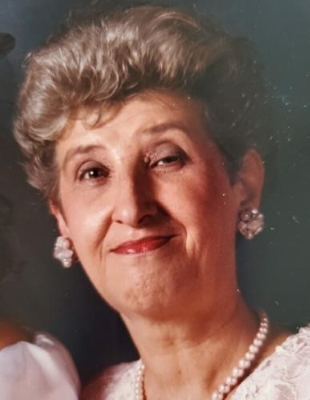 Mary Louise Pavelock, 85, a lifelong Beacon resident, died at her home on Sept. 10.

She was born April 22, 1937, the daughter of Dominic and Marion (McCreary) Galletta. She was known to friends and family as Mary Lou.

Mary graduated from St. John’s Parochial School in Beacon and received her sacraments at the church. She graduated from Beacon High School. On July 16, 1960, at St. John’s, she married Michael Pavelock, who died in 2012 after they had shared 52 years of marriage.

Early in her career, Mary worked at Beacon Looms, a curtain factory. She then was employed at the Castle Point VA Medical Center for more than 25 years. She started in the canteen, and later became a nursing assistant until her retirement.

Mary loved spending time with her family and friends; she especially enjoyed the time during her retirement at her lake house in New Hampshire and travels to Boothbay, Maine, her family said.

A Mass of Christian Burial was celebrated Sept. 14 at St. John the Evangelist, followed by interment at St. Joachim Cemetery. 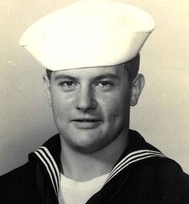 Sonny worked as an auto parts manager for Healey Chevrolet in Beacon and was a commissioner and life member of the Slater Chemical Fire Co. in Glenham and a life member of Lewis Tompkins Hose Co. in Beacon.

Calling hours will be held from 4 to 6 p.m. on Wednesday (Sept. 21) at the McHoul Funeral Home, 1089 Main St., in Fishkill. A firematic service and military honors will follow at 6 p.m. Interment will take place Thursday at 11:30 a.m. at Fishkill Rural Cemetery. Memorial donations can be made to Slater Chemical Fire Co. (glenhamfire.com) or Hudson Valley Hospice (hvhospice.org).