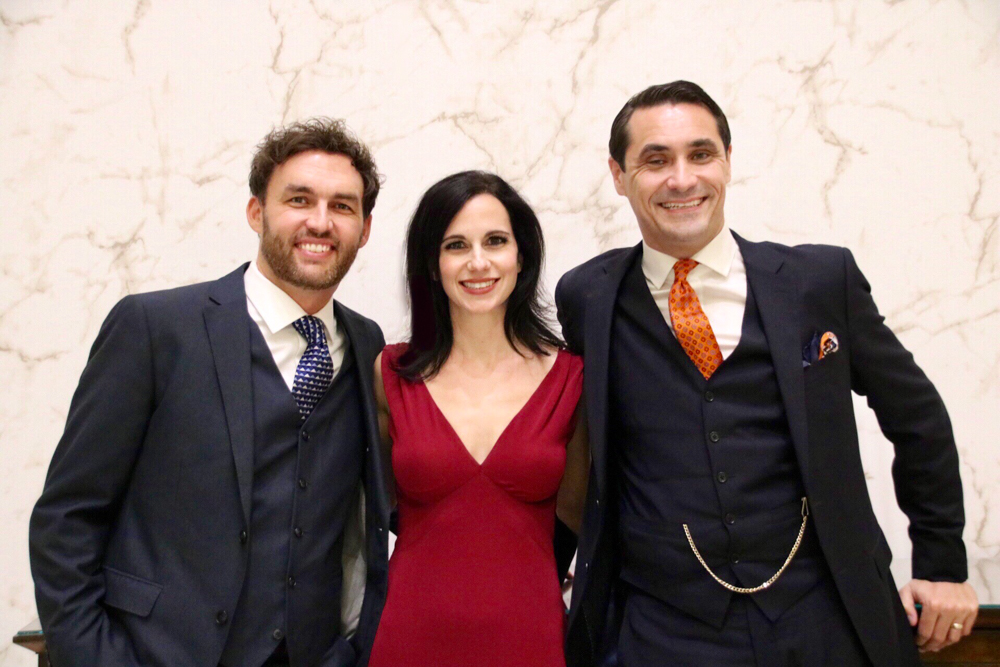 The Empire Trio will make its debut at the Depot on Sept. 25. (Photo provided)

It’s not “Baby, It’s Cold Outside” time yet, but after two years of outdoors-only productions, the staff at the Philipstown Depot Theatre in Garrison is excited to be filling the indoor seats again.

To welcome audiences back, and to remind them the versatility of the intimate space, the theater is showcasing four facets of musical performance, gathered under the banner of cabaret. 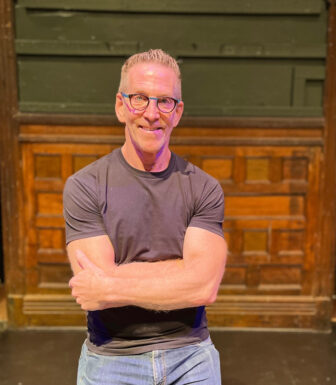 Jim Semmelman at the Depot Theatre (Photo by A. Rooney)

Jim Semmelman, a Garrison resident and stage manager with a long list of television and theater credits, pulled the series together, despite at the same time producing 30 Years of Stephen — The Music of Stephen Flaherty, a benefit with a 70-piece orchestra and 50 performers. It takes place today (Sept. 23) at his alma mater, the Cincinnati College-Conservatory of Music.

“For me, cabaret is synonymous with many different forms of entertainment, a kind of vaudeville, really, which can include anything from classical music to magicians, solo singers to a jazz trio,” he says. “It’s about keeping it casual and welcoming. We hope to do lots more of these one-nighters, because there’s so much talent, so many interesting people, living here.”

This is certainly the case with Michael Musgrave, a pianist, author, Brahms scholar and Juilliard professor who spends a lot of his time in Garrison. In a show tonight (Sept. 23), Musgrave will present a “words-illustrated-with-music” program called Touch and Tone: Piano Music from Scarlatti to Brahms. He’ll intersperse music and words, talking with the audience in between piano pieces. A Steinway baby grand was rented for the occasion.

Two days later, on Sunday, the Empire Trio will make its first visit to the Depot, with soprano Erin Shields, baritone Adam Cannedy and pianist and violinist David Shenton, whose “fingers are like 10 instruments,” says Semmelman. For their Garrison performance, the group will highlight a classic musical theater repertoire with songs from Cabaret, Sweeney Todd, Kiss Me Kate, Fiddler on the Roof, All That Jazz and The Phantom of the Opera — and that’s just in the opening number. 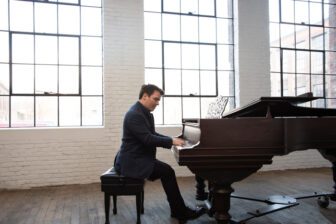 Daniel Kelly will headline a jazz trio on Oct. 1 (Photo by Flynn Larsen)

On Oct. 1, the Daniel Kelly Jazz Trio will perform. The composer and pianist, who has lived in the area for several years, has never performed in the Hudson Valley with his trio, which features longtime collaborators Rob Garcia on drums and Matt Pavolka on bass. 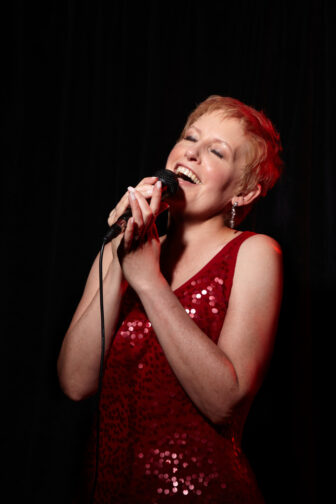 The trio will perform two sets of Kelly’s original compositions and pieces by other classical and jazz composers. Kelly will also perform improvised solo piano pieces and his daughter, Sofia, will sing on a few selections.

“This concert will be special for me on many levels: as a musician, a parent and a member of this community that I love,” Kelly says.

The final night, Oct. 2, belongs to Broadway, concert and cabaret singer Liz Callaway, who will next perform in London and San Francisco in To Steve With Love, a tribute to Stephen Sondheim. She sang the Academy Award-nominated song “Journey to the Past” in the animated feature Anastasia and is the singing voice of Princess Jasmine in Disney’s Aladdin sequels.

The Philipstown Depot Theatre is located at 10 Garrison’s Landing. For tickets, which are $25, see philipstowndepottheatre.org.