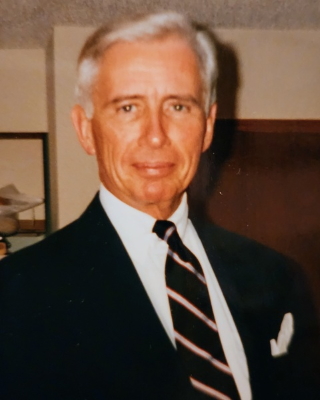 Kenneth F. A. Openchowski, 91, who spent his summers in Garrison as a child, died Aug. 14 at his home in Arlington, Virginia.

He was born June 2, 1931, in Newark, New Jersey, the son of Dr. Mieczyslaw and Harriette Openchowski. He spent every summer of his childhood in Garrison with his mother’s extended family. Because he was one of the top math students in New Jersey, he had the opportunity to meet Albert Einstein. He attended MIT, where he majored in nuclear physics.

In 1951, he enlisted in the U.S. Army and was assigned to field artillery but also worked with the nuclear program. He retired from the service in 1981 as a lieutenant colonel and became a consultant for DynCorp, providing services to the Department of Energy, until his second retirement in 2011.

In Albuquerque, he met Alice Powell of Charleston, South Carolina. They were married in 1966 in the Albuquerque Jail (because the justice of the peace was covering the jail that weekend).

More recently Ken enjoyed tennis and ballroom dancing. He was known for his distinguished appearance, his generosity and his ready laugh.

Ken is survived by his niece, Julia Frazier, of Garrison, as well a stepson, John Davis (Anita) of Gresham, Oregon, their daughters (Nicole, Courtney and Alexis) and their six grandchildren. His wife and his sister, Helen “Tinky” Frazier, each died before him.

Ken was interred on Aug. 22 beside his wife at St. Philip’s Church in Garrison. A memorial service will be held at 10 a.m. on Saturday (Oct. 1) at St Philip’s. Memorial donations may be made to the American Cancer Society (cancer.org) or to the American Heart Association (heart.org).