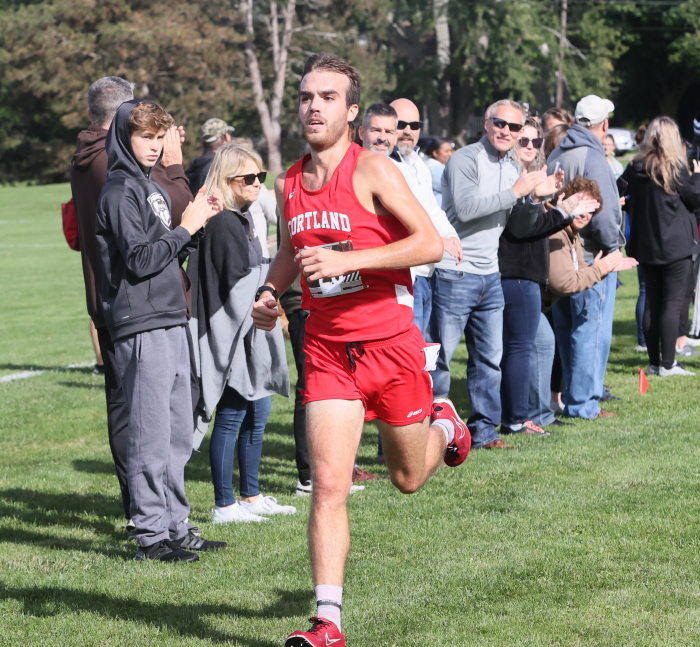 RUNNER HONORED — For the second time this fall, Ryan Cory of Beacon, who is a senior at SUNY Cortland on Sept. 25 was named the men’s cross-country athlete of the week for the SUNY Athletic Conference. The day before, Cory won the Harry F. Anderson Invitational at Roberts Wesleyan College in Rochester, where he covered the 8,000-meter course in 24:50.9 and Cortland finished second out of 15 schools. (Photo by Darl Zehr) 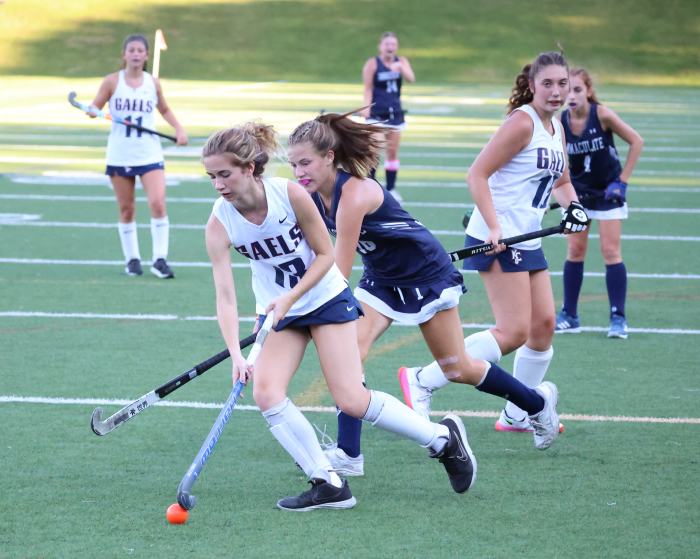 NEW CAPTAIN — Noula O’Reilly (13), who lives in Garrison, was named co-captain of the girls’ field hockey team at Kennedy Catholic High School. She is a senior at the school, located in Somers. (Photo provided) 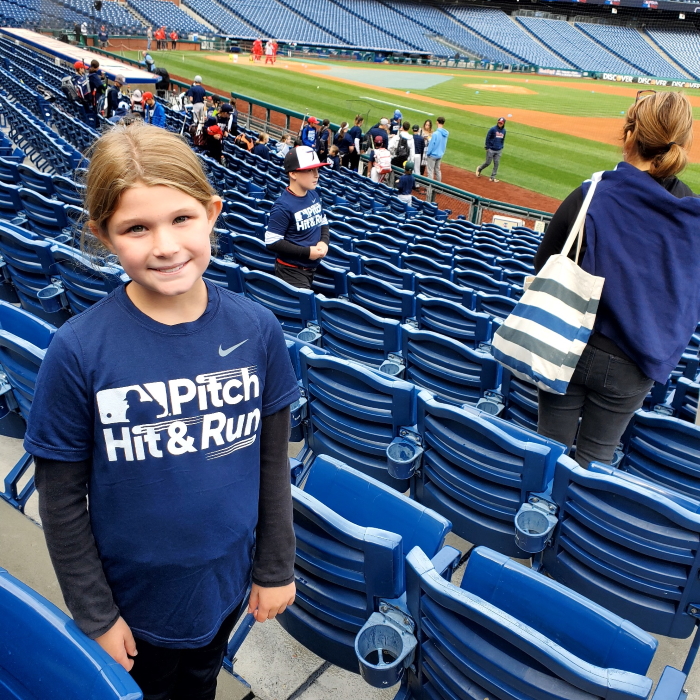 HEADED TO THE SERIES — Ali Amato, 8, of Cold Spring, on Sept. 24 won her age group at the Pitch, Hit & Run regional competition held at Citizens Bank Field, home of the Philadelphia Phillies, and advanced to the finals to be held at the World Series, which begins Oct. 28. The regional competition included baseball and softball players from 14 states and seven Canadian provinces. Amato plays softball in the Philipstown Little League. (Photo provided) 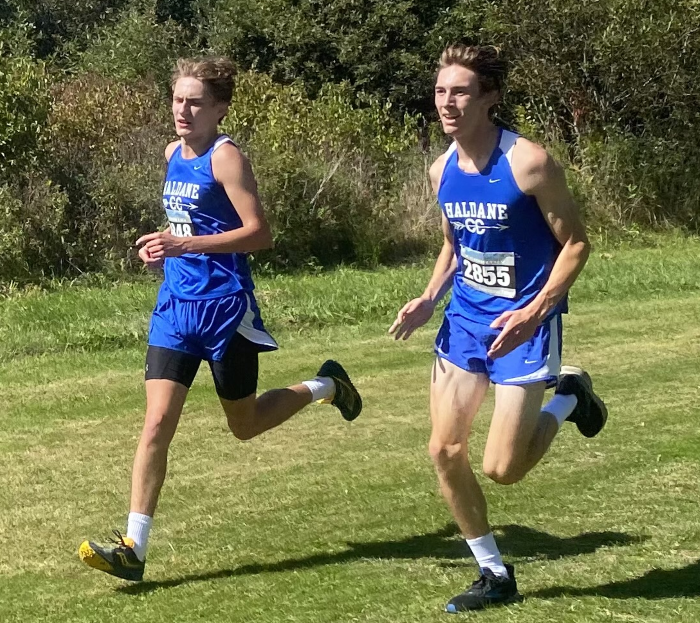 HALDANE LEADERS — The Haldane boys’ and girls’ cross-country teams competed at the Pearl River Invitational on Sept. 24 at the Hudson Valley Sports Dome in Milton. The boys were led by seniors John Kisslinger (18:39) and Conrad White (18:45), shown here, and the girls by junior Eloise Pearsall (24:02). (Photo provided)