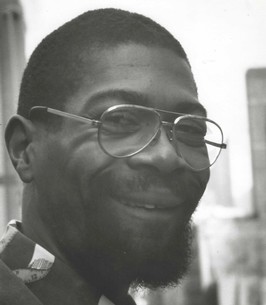 He was born May 19, 1943, in Columbia, South Carolina, the son of Fred and Leanna (Benson) Chitty. Fred graduated from Booker T. Washington High School in 1961 and earned certification in phlebotomy at Midland Technical College and worked at White Plains Hospital. Fred also served in the U.S. Army. On Sept. 29, 1990, in the Bronx, Fred married Greta Chin.

Fred was a fan of football and boxing, as well as sports cars and music, specifically jazz and Latin music. He had an innate ability to cook all types of cuisines. He also had a sweet tooth and his favorite indulgences were Krispy Kreme doughnuts and Baby Ruth candy bars. Fred had dogs all of his life, and he loved being outside in nature, specifically the beach.

Along with this wife, Fred is survived by his sons: Andre, Ante, Chaddrick Middleton, Fred Chitty III, Jason Chin Chitty and Jereme Chin Chitty; his daughters, Turi Chitty, Tyra Chitty and Simone Chin Chitty; his sisters: Loraine, Lillian, Carolyn and Marjorie Chitty, and Minnie Lee; his brother, Leonard Chitty; and his grandchildren. His daughter, Adrian, and sister, Cynthia, died before him. 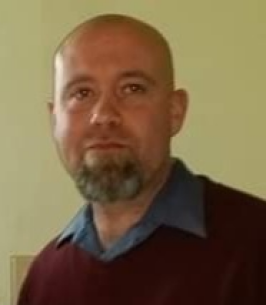 He was born Dec. 18, 1974, in Beacon, the son of Theodore and Jeannette (Baxter) Lee. He graduated from Our Lady of Lourdes High School and was employed in retail management.

Along with his mother, Matt is survived by his wife, Cheralynn McCann-Lee; his children, Matthew, Kaylis and Avery; his sisters, Kimberly Cacchiani (John) and Kelly Edouard (Antoine); and his uncle, Henry Baxter (Donna).

Funeral services were private, followed by interment in the family plot at St. Joachim’s Cemetery in Beacon. 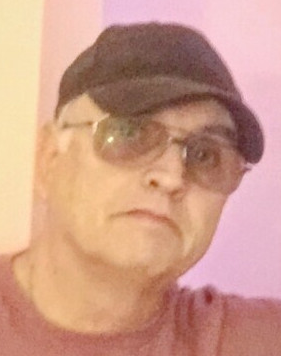 He was born in Manhattan on July 21, 1948, the son of Thomas and Eleanor (Lawrence) Thomas. George worked as a fireman engineer for the New York City Board of Education. He was stationed at P.S. 72 in the Bronx and retired after 38 years of service. On Dec. 1, 1979, in New Rochelle, he married BarbaraJean Shriver.

George was an outdoorsman who loved hunting and shooting. He had an extensive collection of guns and knives. He loved making his own leather knife sheaths. George also loved motorcycles, and later in life enjoyed drawing.

Along with his wife of 42 years, George is survived by his siblings, David Thomas, James Thomas, Joseph Thomas, Thomas Thomas, Eleanor “Elgie” Murphy, Helen “Hank” Silber and Leeanne Langer. His sister, Margaret Stanton, and his brother, Roy Thomas, died before him.

A prayer service was held Oct. 4 at Libby Funeral Home in Beacon.